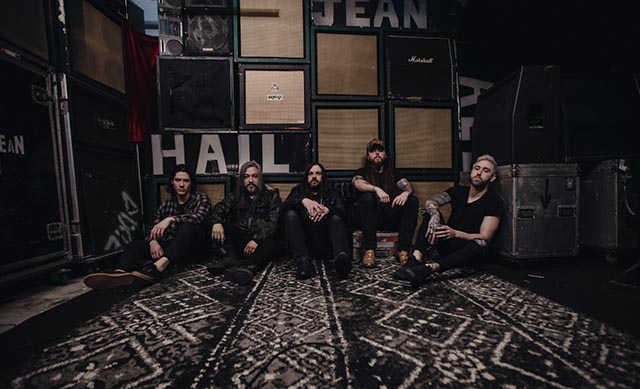 Norma Jean have recently announced their overall ninth full-length effort, Deathrattle Sing For Me, is scheduled to arrive on August 12th via Solid State Records. The group has now unveiled a video for their latest single, “Spearmint Revolt.”

“There is no editing stage. Every edit is a new creation, and some songs write themselves. This song was thrown out, retrieved, reworked, and thrown out again a few times. After almost abandoning it completely, it wasn’t the song that needed to change — but our view of what kind of song it truly was. There is a lot of [guitarist] Grayson [Stewart] on this album, and I’ve never seen him more determined to make a statement than with what he writes than with this track. This song ended up coining a new common phrase in the Norma Jean camp: ‘It had to be off the album before it could be on it.’ Abandoning this song forced us to make it work in a much more desperate way. The title and chorus lyrics are a tribute to the ’90s music we grew up with and how some bands would make some of their heaviest songs and name them something that forces you to view it differently. It seemed fitting for what this song went through, and it ended up naming the album: Deathrattle Sing For Me.”

“I wanted this song to be an example of how much ground Norma Jean can cover within a single song — while still making it sound cohesive.” 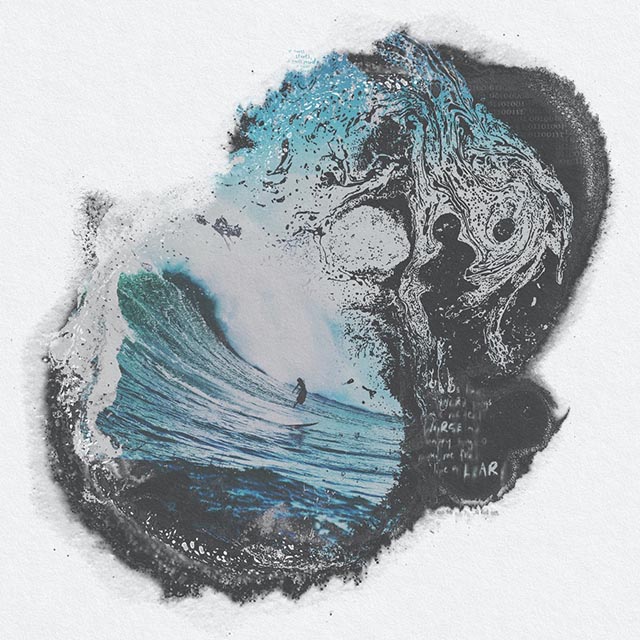