We thought Norma Jean was done with sharks after their killer video for “Ahh! Shark Bite! Ahh” Then again, after the success of the six-second video, why wouldn’t they go back to the same well for their first proper video? The video for “Sword in Mouth, Fire Eyes” which premiered on Metal Injection today, is also shark-centric. Much like Nekrogoblikon’s “No One Survives” video, it takes place in a work setting and stars an evil, or perhaps just misunderstood, creature. I guess there’s something to be said about surviving in business if you’re a shark, but that’s maybe a little too deep of a concept to grasp right now, so just watch the video. Oh yeah, and the song’s pretty good too. Pick up the CD here if you’re into it. Check the band’s tour dates with Spoken out after the video. 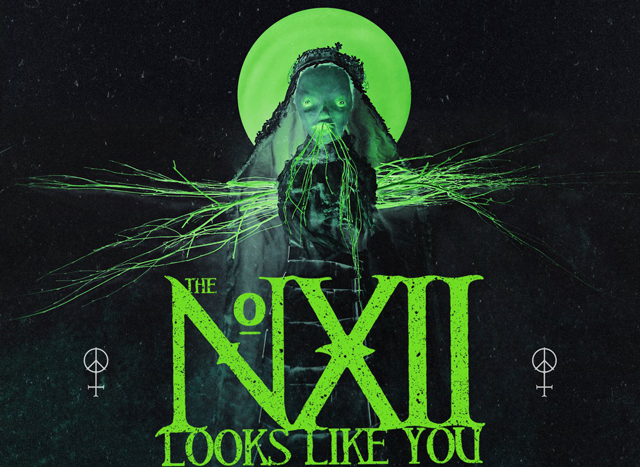