The Arizona Diamondbacks were already losing, but when their sound guy accidentally played a second of the intro of Mötley Crüe’s “Kickstart My Heart” yesterday, it startled pitcher J.J. Putz enough for him to spike the ball during the ninth inning. There are a couple things that are great about it: first, the pitch itself. Secondly, the sound guy pointing to himself and admitting that it was his fault. And lastly, the announcers, who have no idea what it was, laughing that Mick Mars’ whammy bar theatrics “sounds like a cow.” Interestingly enough, no Mets or the Diamondbacks players use the song as their walkoff music. 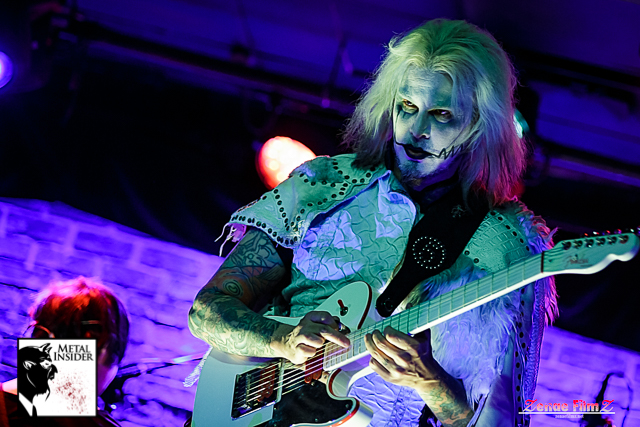 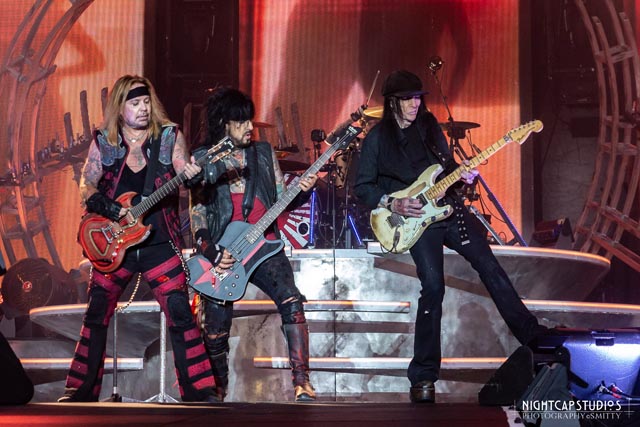