If you’re a fan of black metal and middle eastern music, then you’re probably already down with Melechesh. They’re about to release their sixth full length, and first in five years, with Enki, which will be out in March in North American and February 27th in Europe. And this time, they’ve brought along guests. Max Cavalera pops up on “Lost Tribes,” which the video has been released for. Also popping up for guest appearances are Volbeat’s Rob Caggiano and Rotting Christ’s Sakis Tolis. Here’s what Cavalera says about his guest appearance:

“I was very honored that Melechesh asked me to sing on their new album! I’m a big fan and I think The Epigenesis is on of the greatest extreme metal records ever done! I love the fact that they come from a different part of the world like me. So our worlds finally collide! Long live Melechesh!”

Here’s the track listing for the album, which you can order here: 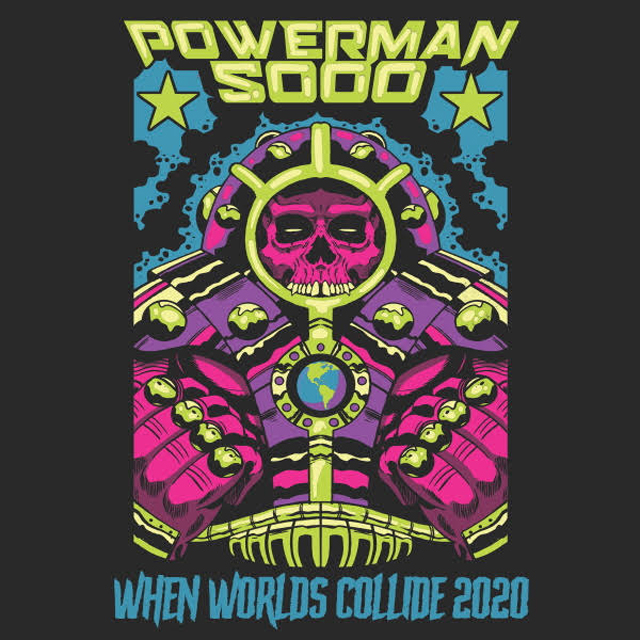