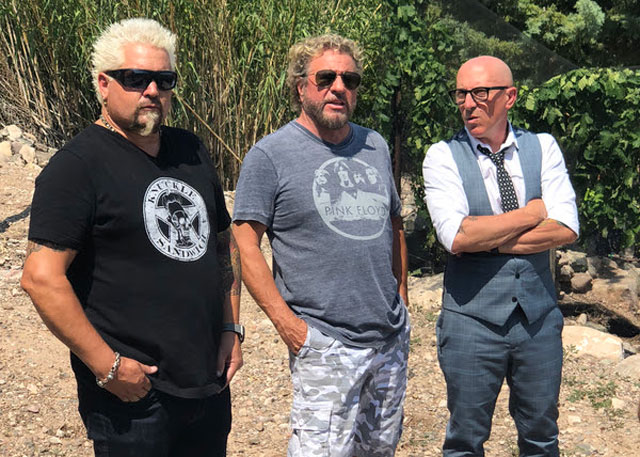 “I remember running cross-country in high school, and everybody has their own breathing rhythms, right? It’s just supposed to be in-out, right? I was actually running to the [footsteps]. So, if you’re going over hills, or down hills, or in chuck-holes, or whatever, my breath would follow those rhythms.”

Maynard would bring a mix of music from classics such as AC/DC, Pink Floyd, King Crimson, and Joni Mitchell on his cross-country runs as the singer continued to explain:

“Odd time signature stuff. And that was kind of like the running. You’re kind of following some of that… So, just naturally it’s easier for me to write to things that are outside four-four.”