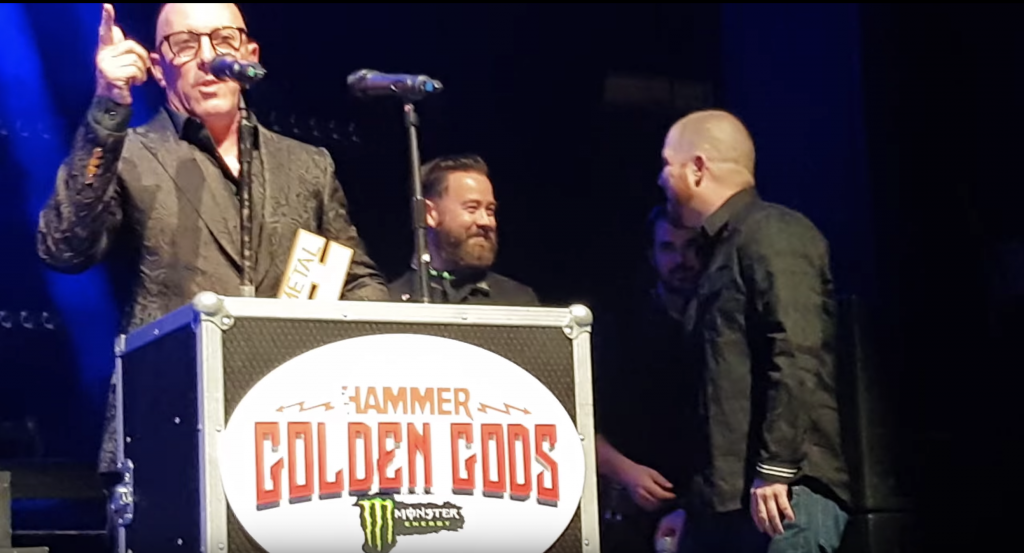 After looking at A Perfect Circle’s fall touring schedule, it doesn’t look like frontman Maynard James Keenan has time to finalize the new Tool album. While we have heard and continue to hear countless updates on this matter including studio and duration updates, it looks like the record will happen sometime next year.

During last night’s Metal Hammer Golden Gods Awards, Keenan was there to accept the Icon Award and during his acceptance speech, he hinted that new music is on its way.

“I wouldn’t be here without you guys, so thank you very much for all that. A lot of work’s being done, a lot of work’s been done. I’ll go on record now saying you’re gonna see some new music next year.”

He didn’t necessarily mention Tool but, we can only hope that’s what he meant.