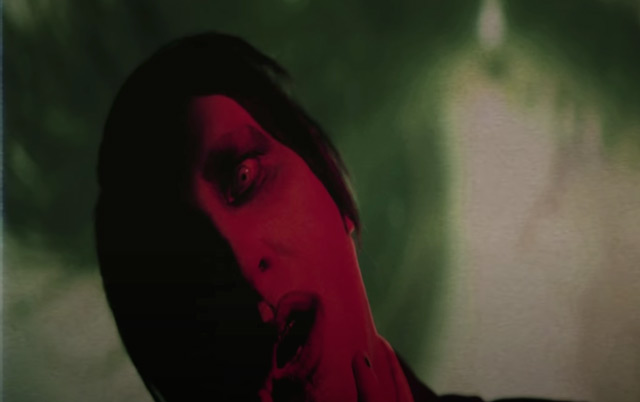 Marilyn Manson has premiered a video for the song “Don’t Chase the Dead.” The video starring Manson and The Walking Dead star Norman Reedus, was directed by Travis Shinn. The track is taken from the shock rocker’s new album We Are Chaos, which is out now. 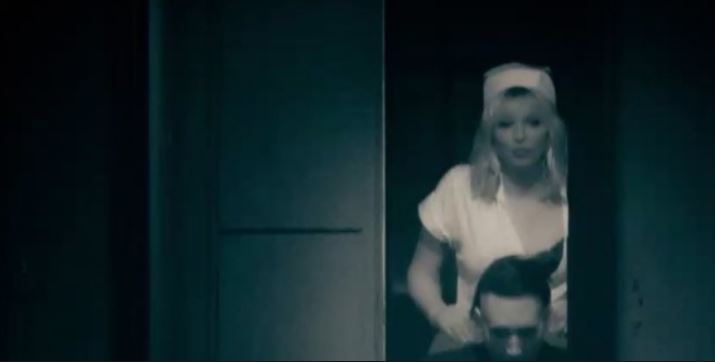