Swedish black metal giants Marduk have somewhat moved to an early Bathory with the release of their new song “Werwolf.” The track is taken from the group’s upcoming album Viktoria, which will be released on June 22nd via Century Media. Although it’s different than their previous efforts including 2015’s Frontschwein, it does hold just over two minutes of truculent chaos.

Check out the lyric video below and preorder Viktoria here. 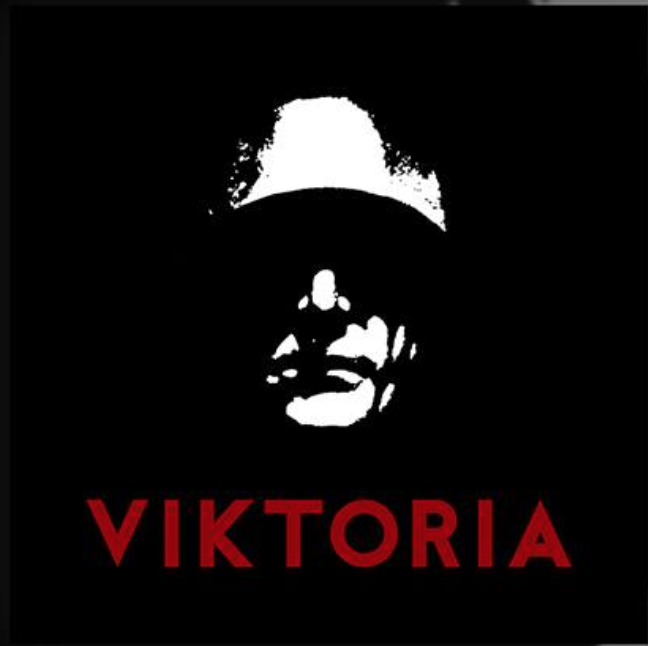