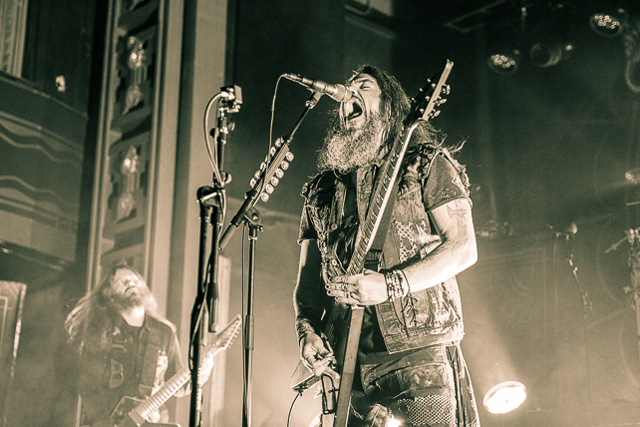 Machine Head will be releasing their three-song single, “Arrows In Words From The Sky” on June 11th. The band also released two behind-the-scenes videos that focus on the recorded tracks for the upcoming EP “Become The Firestorm.” The track was recorded back in January at Sharkbite Studios in Oakland, California. Machine Head recruited drummer Navene Koperweiss (Entheos, Animals As Leaders) and producer Zack Ohren for the session.

Check out the videos below! 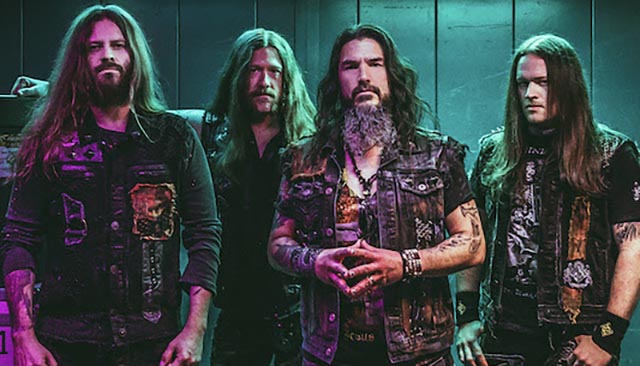 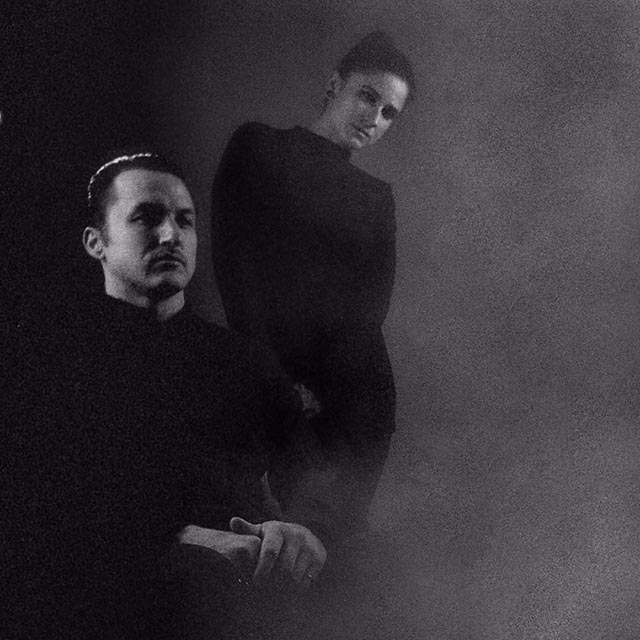