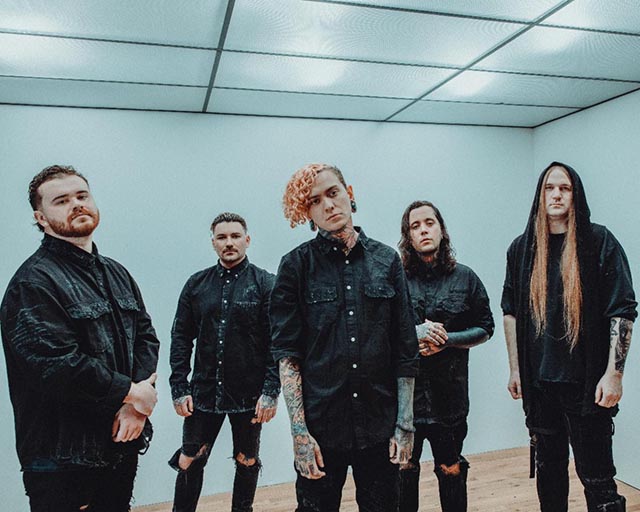 Today (14th), Lorna Shore’s album, Pain Remains has finally arrived via Century Media Records. To celebrate the album’s arrival, the group has unleashed the conclusion of The Pain Trilogy, by sharing a David Brodsky-directed video for “Pain Remains III: In a Sea of Fire.”

The band comments on all three chapters:

“The first song, ‘Dancing like Flames’, begins with the main character becoming enamored by the person within his dreams. He decides to turn to this reality as a sense of purpose despite knowing that the closer he gets to his goal, the further it seems to drift away.”

“This leads to the second song, ‘After All I’ve Done, I’ll Disappear’. This is the part where the person vanishes, and the main character struggles to accept the pain. He as well wishes to disappear and seeks to throw it all away.”

“Pain Remains III: In a Sea of Fire”

“Finally, the trilogy ends with the last song, ‘In a Sea of Fire’, which focuses with not just acceptance but also anger. Anger at not just himself, but the world around him. The song ends with the main character choosing to wake up by igniting the world. As the fires grow, he is absolved in a sea of fire so that he too may finally disappear.”

In Case you missed it, watch the first two “Pain Remains” chapters below:

Lorna Shore will embark on The Pain Remains tour next with for a North American headlining trek with special guests Aborted, Ingested, AngelMaker, and Ov Sulfur. 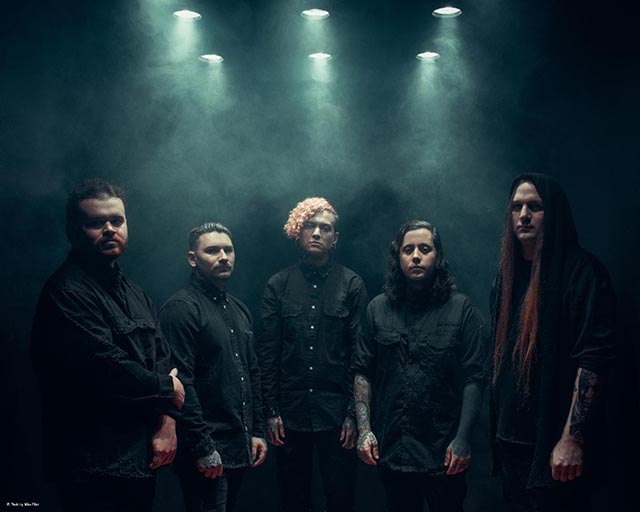