Didn’t have enough of Michael Jackson’s “Thriller” from the The Walking Dead/”Thriller” mashup we posted yesterday? Maybe you’d like to hear it in a few different styles? Maybe like 20 different styles? Ten Second Songs’ Anthony Vincent, who we’ve covered before, has returned to cover the song in 20 different vocal styles, including Marilyn Manson, Cannibal Corpse, Ozzy Osbourne and Type O Negative. There are also some Halloween-themed takes on the song, including Bobby “Boris” Prickett, who covered “Monster Mash,” and Jack Skellington from The Nightmare Before Christmas. His attention to detail is pretty incredible, as the song arrangements change with each artist, as he continues on singing, looking like Jackson in the video for the original. You can see more of what he does here. 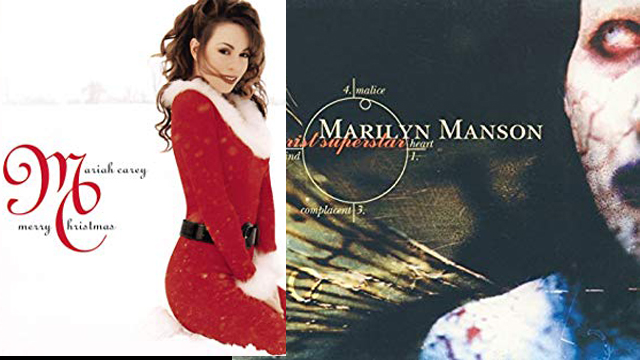