You’re going to have to wait until June 10th to hear Mayhem’s new album, Esoteric Warfare, which is their first in seven years. However, if you’ve been paying attention, you’ve already heard three songs from it, including “Trinity,” which premiered right here on Metal Insider. Now thanks to Stereogum, you can hear a fourth. “Throne of Time” starts off with an unsettling 40 seconds of ambient noise before the blast beats start, and it doesn’t let up much after that. This is uneasy listening at its most uneasy. Now that you’ve heard 40% of the album, you’ve likely formed an opinion of it. While there are no American dates planned, they’ll be touring Europe starting this week, so if you’ll be abroad in the next few weeks and need some black metal in your life, you can find the tour dates after the song. Check out the track listing below: 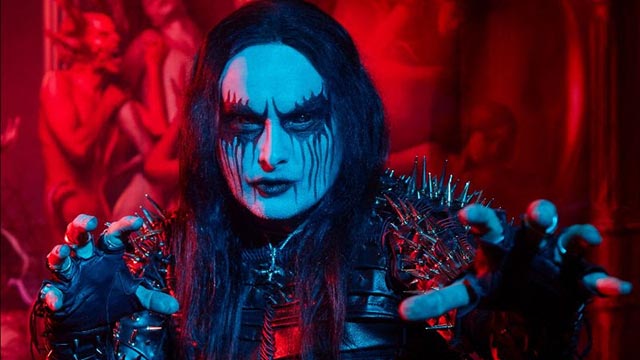