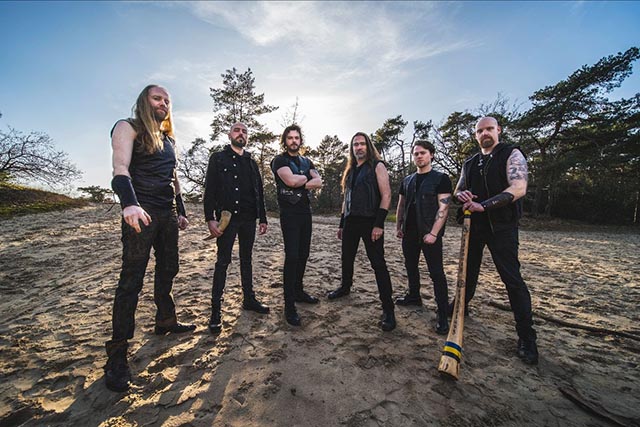 Dutch folk metal outfit Heidevolk have unveiled a video for their new song “Klauwen Vooruit.” The track is the first single taken from their new album, Wederkeer, out February 24th, 2023 via Napalm Records. The follow-up to Vuur Van Verzet was recorded at Sandlane Recording Facilities, mixed by Joost van den Broek, and mastered by Darius van Helfteren.

The band comments on the song:

“We’re incredibly excited to present you the first song and music video of our new album. ‘Klauwen Vooruit’ (The Hunter’s Claw) brings you the story about the extraordinary pact between Wolf and Raven. A bond between predator and scavenger where ravens alert wolves to nearby prey. The wolves respond to the raven’s call, kill the prey, eat their share and leave the carcass for the ravens to feast on. …And there is more coming up, a lot more!”

On the new record, the group explains:

“After an unprecedented five year wait since VUUR VAN VERZET we are back with our new album. WEDERKEER will take you on an introspective journey through stories about growing up and crafting your own path. From hunting the aurochs to gain its untamed courage, to the mental struggles in the depth of a crisis. From the shield-wall to protect kith and kin, to the fierce fight of a senseless battle. We wrapped these stories in furious metal songs and folkloric soundscapes and we can’t wait to share it all with you!“

13) Drinking with the Gods (Valhalla) *Included on physical versions only

14) The Hunter’s Claw *Included on physical versions only 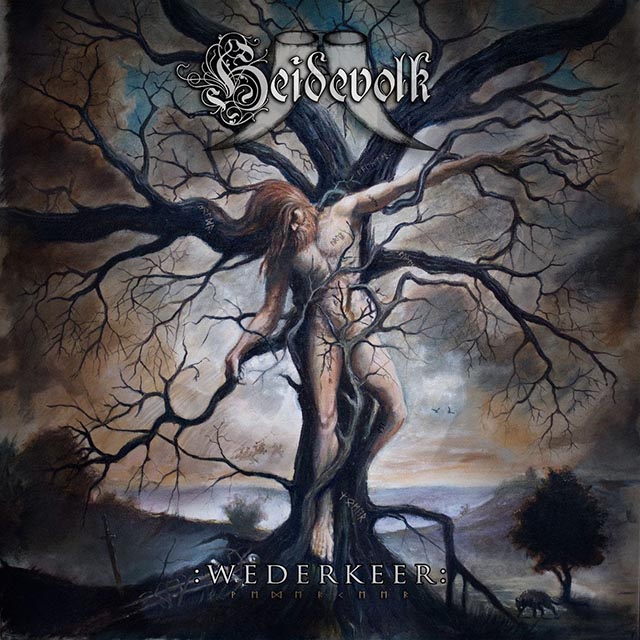 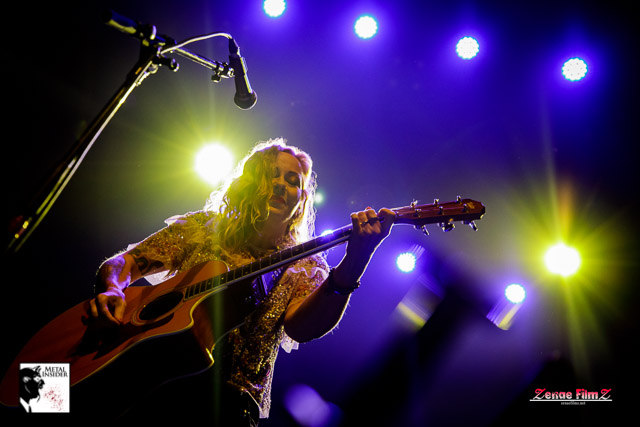