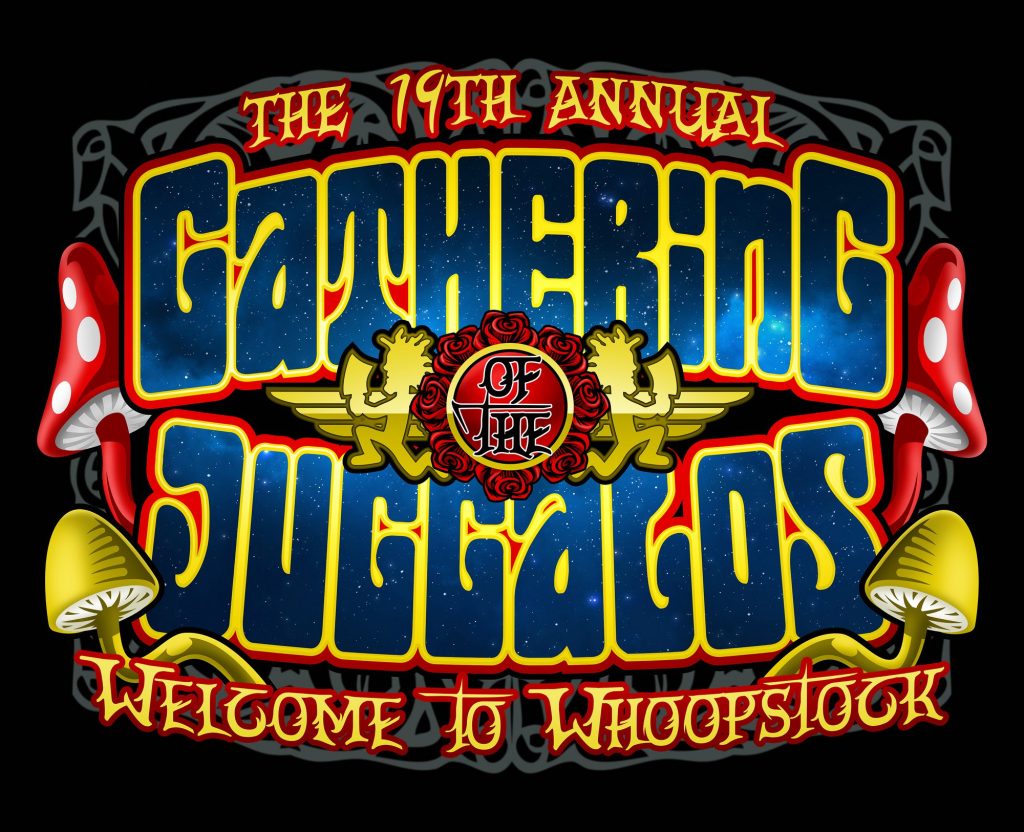 GWAR have been confirmed to perform at this year’s Gathering of the Juggalos festival held on July 18th-21st at Legend Valley in Thornville, OH. While the full lineup isn’t revealed just yet, other acts such as Insane Clown Posse, Yelawolf, Anybody Killa, Big Hoodoo, DJ Clay and more have been announced. It’s only a matter of time until we hear the full lineup and maybe then we will see what other metal acts will be there.

Tags: Gathering Of The Juggalos, GWAR