Greg Puciato (The Dillinger Escape Plan, The Black Queen, Killer Be Killed) has unveiled his fourth single taken from his upcoming solo debut record, Child Soldier: Creator of God, due October 23rd via Federal Prisoner. The track titled “Roach Hiss” was released on all streaming platforms and part of a swamp green 7” single via Revolver.

We will see a creative freedom from Puciato in his upcoming debut album as he’s performed all instruments on the record except for drums, which were played by Ben Koller, Chris Pennie, and Chris Hornbrook. Produced by Nick Rowe (Vampire Weekend, Haim), and mixed by Steve Evetts (The Dillinger Escape Plan, The Cure).

Listen to the new single below and pre-order the album here: 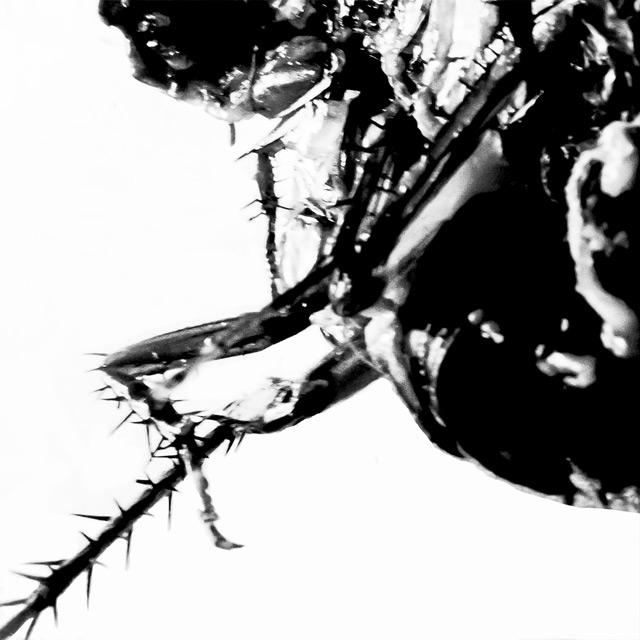