Glenn Danzig recently attended the red carpet premiere of Rob Zombie’s new film, 3 From Hell at Vista Theatre in Los Angeles on Monday (16th). During his appearance, Bionic Buzz caught up with the Misfits singer to discuss a potential follow-up to his feature film directorial debut, Verotika. Danzig revealed he will be shooting his next movie in October, as he explained:

“It’s a vampire spaghetti western. We’re in pre-production right now, and we start shooting next month.” 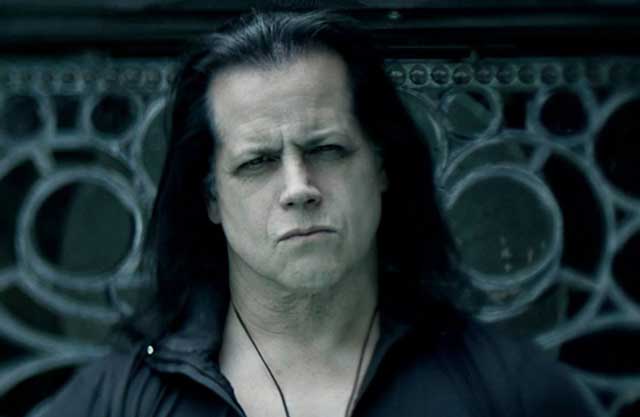