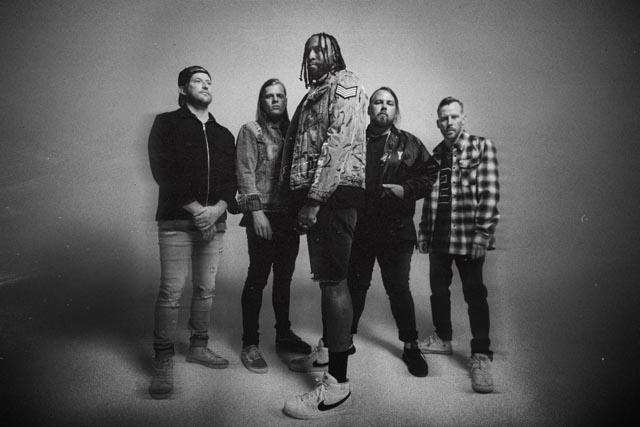 Fire From The Gods have announced their new album, Soul Revolution, is set to arrive on October 28th via Better Noise Music. The record was produced, engineered and mixed by Erik Ron (Godsmack, Motionless In White). To celebrate the announcement, the group has revealed a music video for their latest single, “Thousand Lifetimes.”

“I came from a broken home and society has a way of turning its back on people like me. I watched my mum along with some very strong women in my life sacrifice everything to keep their families above water. That strength helped build me into the man I am today. The video also serves as a homage to those mothers who have lost their children to the harsh realities of our world. I wanted to honor them and the thousands like them because a mother’s love is a force to be reckoned with. This goes out to those warriors in our lives.” 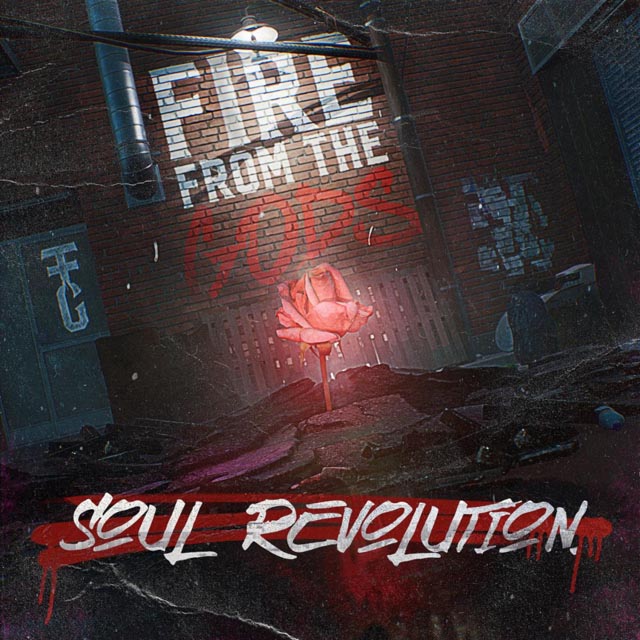 Tags: Fire From the Gods 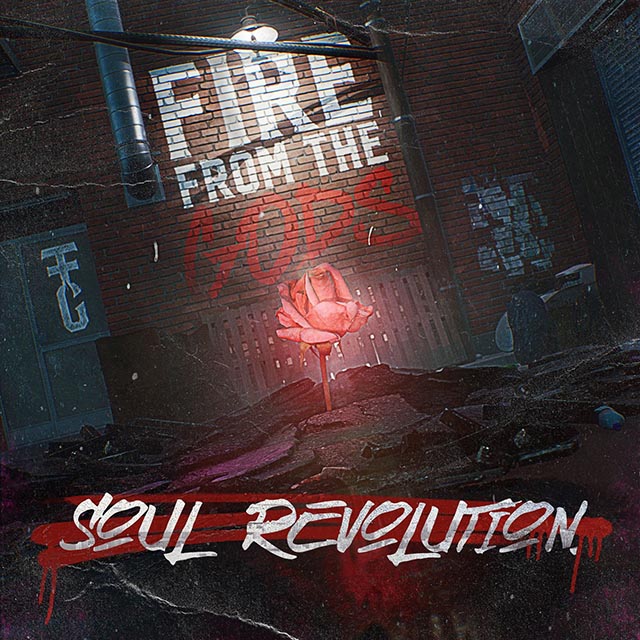