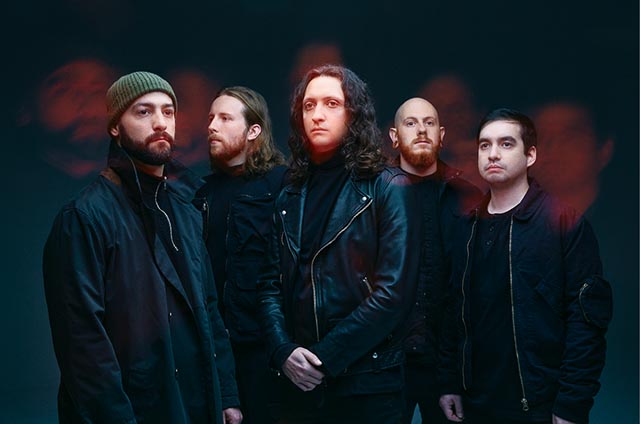 Progressive metalcore outfit Erra have recently announced the deluxe edition of their latest album, S/T, which will be released on March 18th via UNFD (pre-order at this location). The extended version comes with seven new tracks, including a feature from Spiritbox’s Courtney LaPlante and three covers. To accompany the official announcement, the group unveiled a music video for the song “Nigh to SIlence.” Photographer Aaron Marsh was there for the shoot to capture behind-the-scenes images and has teamed up with Metal Insider to share his stunning photos from this dynamic new video.

Check out the gallery below:

“During the end of 2020 and the start of 2021, we tried to take advantage of not being able to tour and having extra time at home. So while we were rolling out singles and announcing our self-titled record, we were also in the studio recording some new songs for a deluxe edition of the record. This was our favorite of the bunch.

The song is set on an empty earth observed by the moon. I intended to express as much loneliness as I could. Then, I thought of ‘walking in the shadow of my own ghost,’ which felt like the loneliest visual I could muster. I wrote the first line about how the process of writing music feels and my deeply internal fear of being forgotten or irrelevant: ‘Floating song, I caught in a dream and passed it on. Frail and fragile is the ghost that I will carry and time will swallow.”

“Creative ideas seemingly spring up out of nowhere, are nurtured into complete works, and once that is done, I immediately begin moving on to the next thing, to the degree that by the time the song is out and people are hearing it for the first time, I’ve already kind of said my goodbye, mourned its loss, and moved on from it entirely. This always feels sad, but also cathartic to hand the song over to the listeners and relinquish ownership of it. It feels necessary for me to grow as a musician and as a person, to constantly acknowledge a lack of ownership over anything but myself. It was really special for me to finally write a song about the quiet poignancy of writing songs themselves, and ‘Nigh to Silence’ has become one of my favorites.” 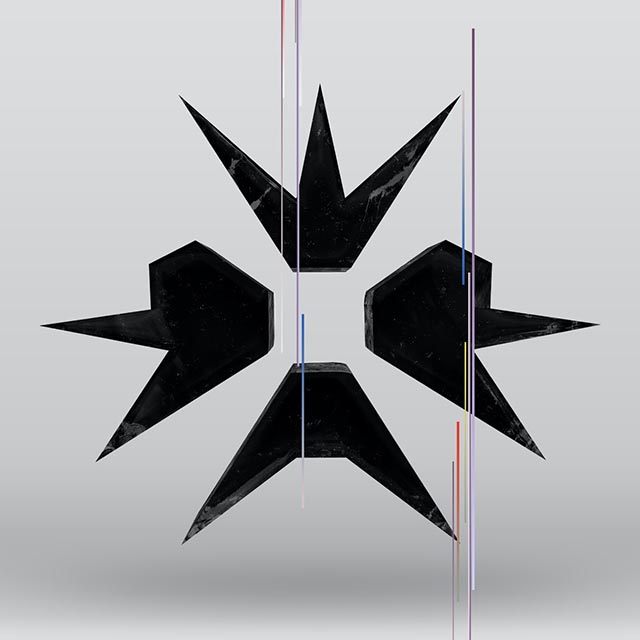 Erra will be hitting the road in March with Beartooth, Silverstein, and The Devil Wears Prada. Check out the tour dates below: 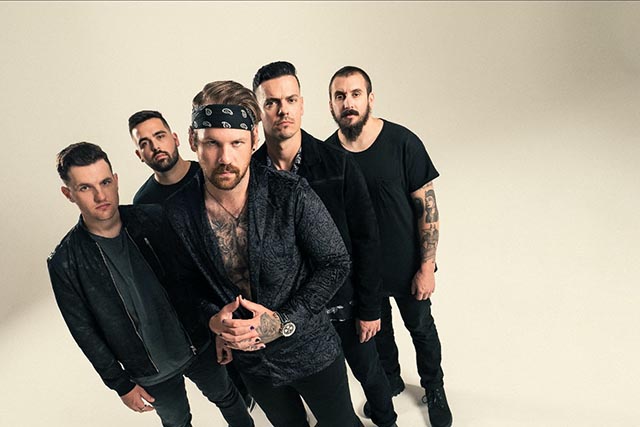