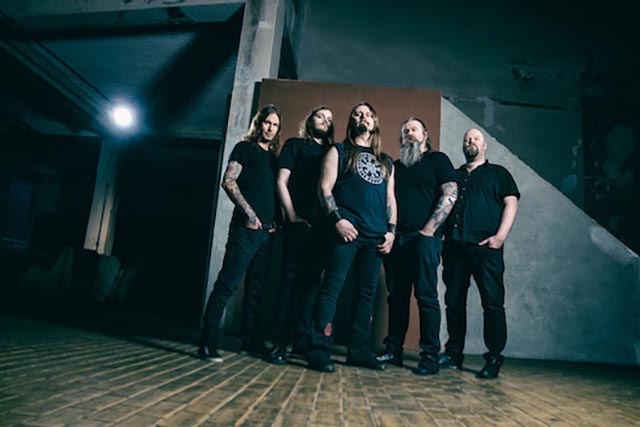 Enslaved have announced their new EP, Caravans To The Outer Worlds, will be released on October 1st via Nuclear Blast (pre-order here). The upcoming EP shares a story of departure, leaving behind a barren and desolate world as Ivar Bjørnson explained:

“This is the story that wanted to be told, and this is music that demanded to be heard. Who are we to question that? After Utgard, the path ahead cleared itself – and we followed; past, present and future melted together in an EP that marks one giant leap for us. Into…”

To celebrate the EP announcement, the group has unveiled the below video for the title track:

01) Caravans to the Outer Worlds 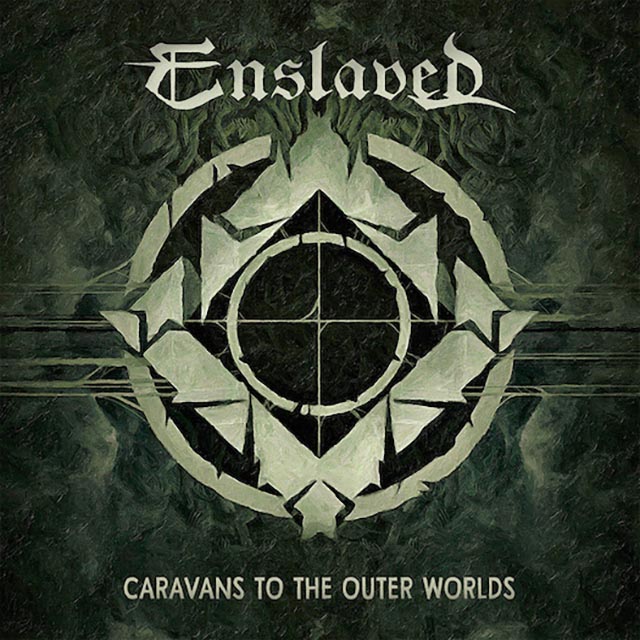