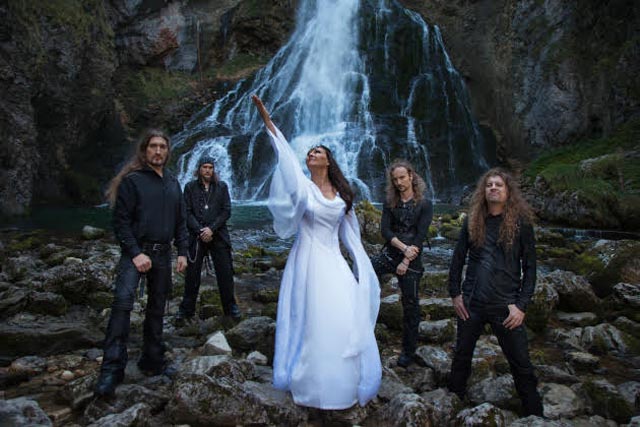 Edenbridge are gearing up for their new album, Shangri-La, which is scheduled to arrive on August 26th via AFM Records. The Austrian symphonic metal act has unveiled a video for their latest single, “The Call of Eden.”