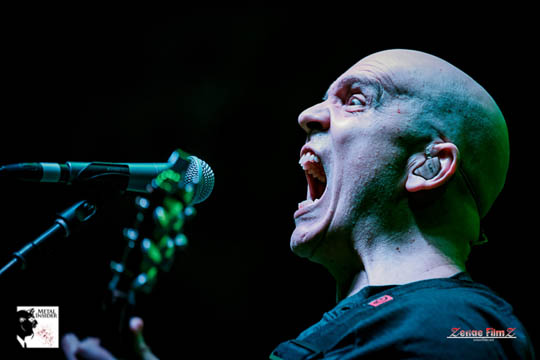 Devin Townsend has performed his 1998 album, Infinity, from end to end for a livestream solo show on February 5th. You can see that, down there. Canadian extreme metal virtuoso Devin Townsend is the founder of Strapping Young Lad and The Devin Townsend Project. Throughout his career he has released nearly 30 albums, but perhaps his most important work to some has been his Quarantine Project. The project has been a way for him to give back to his fans.

According to Townsend, when he first introduced the project on HevyDevy.com,

“I want to be able to provide some relief during these coming times in the ways that I am able. People have been supportive of me in my time of need with the GoFundMe campaign, as we lost a lot of revenue due to the current and foreseeable touring cycle, and want to make sure I can provide something that in some way begins to say ‘thank you’.” 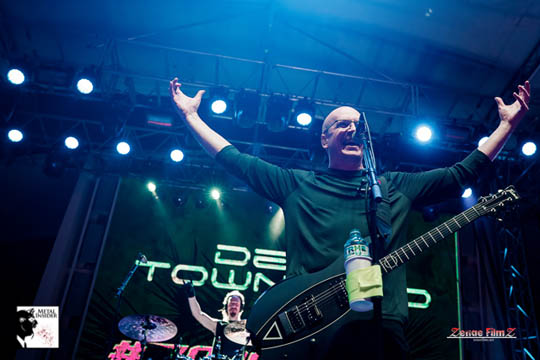