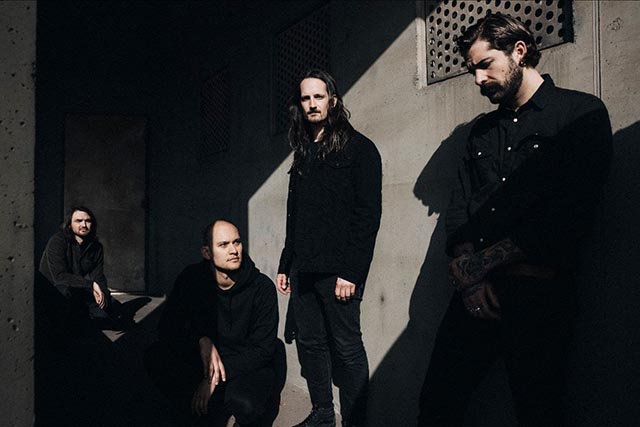 Der Weg einer Freiheit are gearing up for their new album, Noktvrn, out November 19th via Season of Mist. The German black metal experimental outfit has now shared a 360° VR live video for the new song “Monument.”

“Today we’re presenting the second new track off ‘Noktvrn’ in form of a 360° virtual reality live session that we recorded on the very last day of our studio session just before packing all the gear and leaving the place. It’s been a quite spontaneous idea and what you see and hear is the first out of three takes we did with the camera standing right in the middle of the room. Grab your phone (and some decent headphones please) or even a pair of virtual-reality glasses and enjoy! You can also watch it on the computer and move around in the room using the mouse, of course. This is, however, not the take that ended up on the album, although it has been more or less mixed the same way. There are some small differences between the album version (to be found on the streaming platforms) and this live session – if you listen closely and compare, you might notice!” 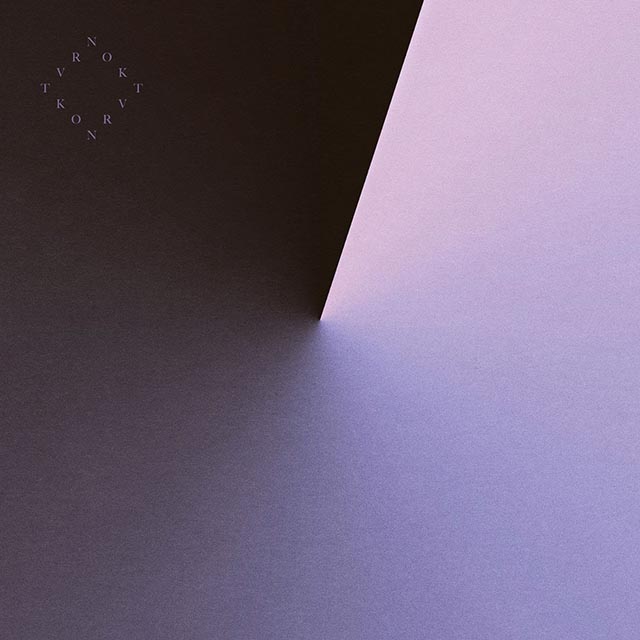