Brazilian prog metal quartet Daydream XI are in the studio recording their yet-to-be-titled sophomore LP which will follow up their 2014 release The Grand Disguise but they want to make the release more personal by getting you involved in it.

The band are set to launch a new pledgemusic campaign to push their newest offering by giving all sorts of personal perks to those who contribute, which includes receiving their newest album before it hits the shelves. The band explains their plans:

“On March 15th we are launching a Pledgemusic campaign so that we can connect with fans directly with exclusive materials and some really cool items for anyone who pledges – from Skype lessons to personalized ringtones, from a Barbershop choir thank-you-message to even songbooks entirely transcribed by ourselves. We have put a lot of effort in creating this so that all Daydreamers can have a one-of-a-kind experience with Daydream XI and get to be a part of this circus of freaks. And you can get your hands on the album before everyone else does.”

While details on the new album are still a mystery, drummer Bruno Giordano elaborates the following regarding the new record:

“The recording process of our second album has gone really well, this time I brought some new influences to my playing and sought inspiration in different places. Even though the arrangements are harder to play and way more technical than on our first album, the recordings ran easier because I was much more prepared this time. It was a fun process in a very light environment at Monostereo Studios and, despite the difficulty of some sections, I think I was able to take my drumming to another level this time.”

To get an idea of what to expect, check out the drum playthrough for their track “The Guts of Hell” off their debut album. 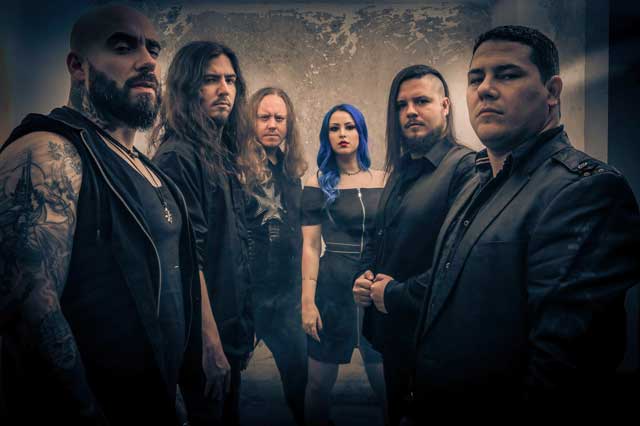