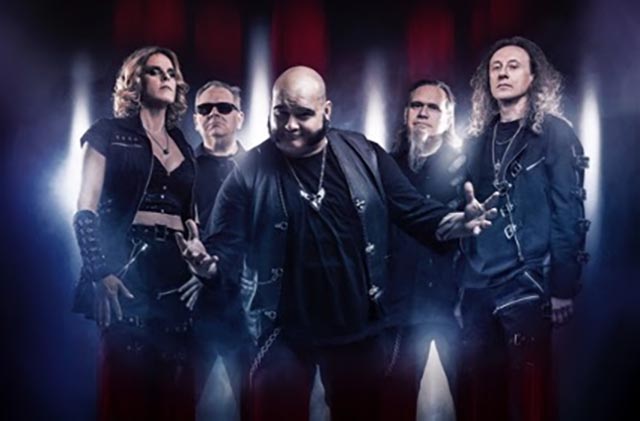 Gothic rockers Crematory have unveiled a video for the song “Break Down The Walls.” The track is taken from the group’s new album, Inglorious Darkness, out May 27th via Napalm Records.