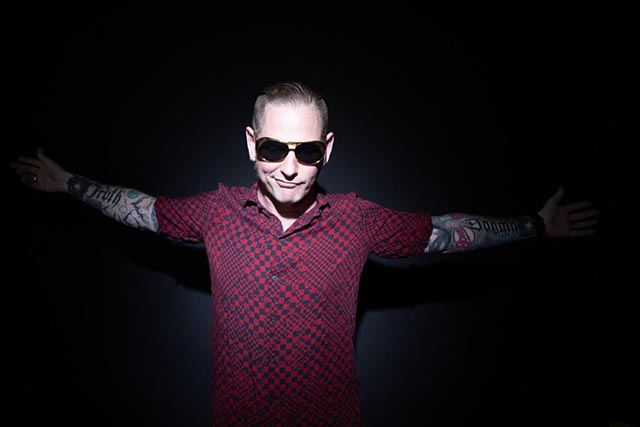 Corey Taylor of Slipknot has released the first single from his new album titled “CMFB…Sides,” out on February 25 via Roadrunner Records. Taylor’s cover of “On The Dark Side”, can be seen as a lyric video, just scroll to the bottom. “CMFB…Sides,” is comprised of covers of tracks from an interesting mix of bands like Metallica, Dead Boys, Eddie Money, Kiss and more. There are also acoustic versions of Taylor’s original music from Stone Sour, and CMFT. 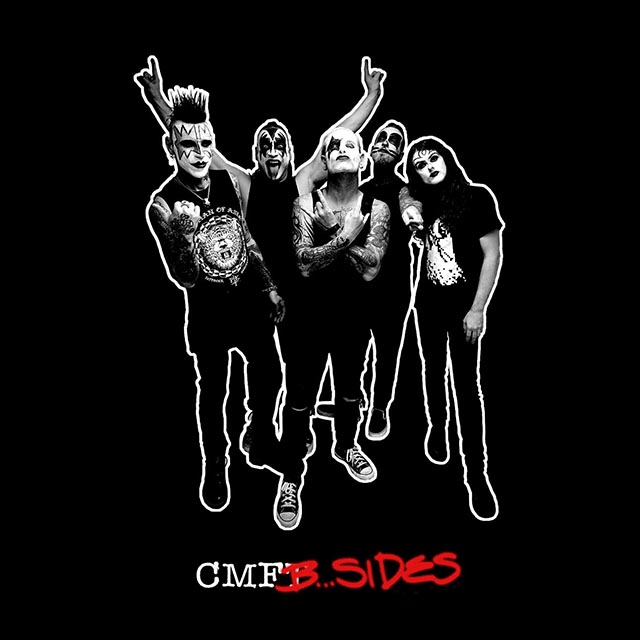 This coming Monday (14th), Taylor will release a performance video of the live “Home” / “Zzyxz Rd” medley which was originally filmed during his epic “Forum Or Against ‘Em” livestream from the iconic Los Angeles venue The Forum.