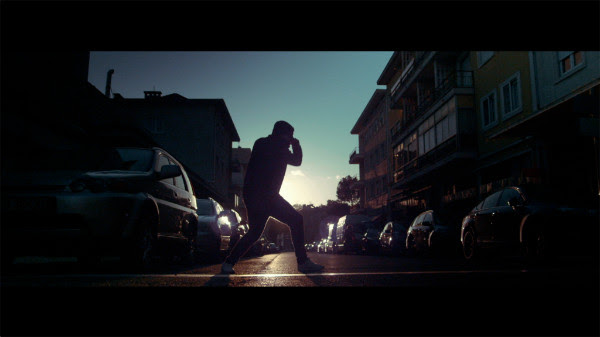 Comeback Kid have premiered a music video for the song “I’ll Be That,” taken from their latest effort, Outsider. The hardcore/punk outfit will also embark on a North American tour this fall. The Canadian trek kicks off on September 13th with No Warning and Higher Power, and October 23rd is the start of their US run that will include select performances with Pears and Madball.

The group commented on the video:

“For ‘I’ll Be That,’ we shot another hybrid video working with our good friend from Finland Sami Joensuu for the second time. We collaborated on the narrative trying to incorporate a story that involves someone being their worst enemy and trying to escape themselves before it all catches up to them. The band performance was shot in Lisbon, Portugal on an afternoon before we played a show there earlier this year. Excited to finally get this out.”

Watch the clip for “I’ll Be That” below: