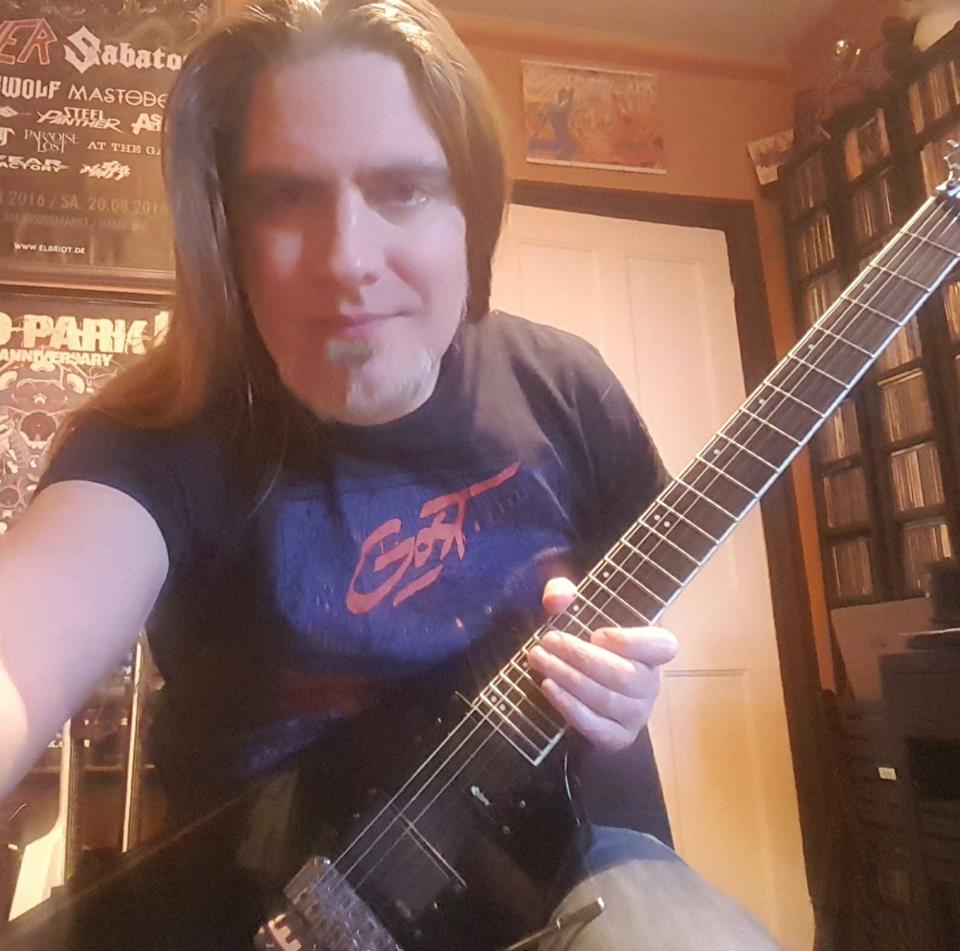 This past Friday (2nd), Carcass kicked off their first show of 2018. The gig took place at Netherlands Deathfest, and during their performance, fans noticed a change in the lineup. Based on footage captured by the crowd, it appears guitarist Ben Ash wasn’t there.

Since then, people have reached out to Ash asking why he didn’t attend and today (5th), the guitarist posted a video on his Facebook revealing he is no longer with the group.

“At the start of 2018, I’ve decided to come away from the touring circuit, and focus on getting back into an educational role, and focus a bit on study and individual music projects. From the footage that I saw of the band playing Netherlands Deathfest, I knew they’d knock it out of the park. They sounded killer. And the chap that is in the place I was, is doing a crackin’ job.”

Watch his message below:

The band hasn’t made any official announcements yet. In the meantime, feel free to investigate these clips to guess who his replacement is: