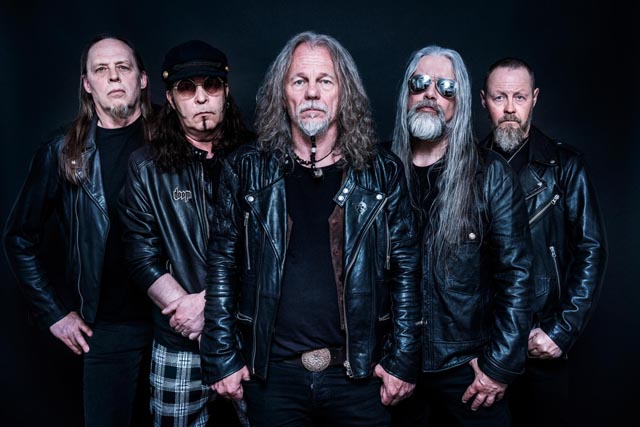 Swedish doom legends Candlemass have announced their new album, Sweet Evil Sun, will arrive on November 18th via Napalm Records. Today (18th), the group has shared a taste of their upcoming effort by releasing a video for the first single, “Scandinavian Gods.”

“’Scandinavian Gods’ is Slayer meets Queen and Judas Priest! It’s about heritage and future and the fact that It is sometimes absolutely necessary to leave or at least doubt your old gods. It’s about the hardship in this, and the irony in the fact that you see yourself being drawn back to them over and over again, into these black circles and the forgetfulness of the past. Where do we wanna be? What shall we believe in? Do we need them to build a better future?”

On the album, Edling adds:

“Sweet Evil Sun is about hope, striving, adoration and failure. It’s about all the personal battles that you have, but also the never-ending decay of humanity. The record took over a year to make and there’s not a bad track on it! We had a fantastic time recording it and are really looking forward to the release. It’s Doom, It’s Metal! It is the essence of CANDLEMASS put into one album!”

01) Wizard Of The Vortex 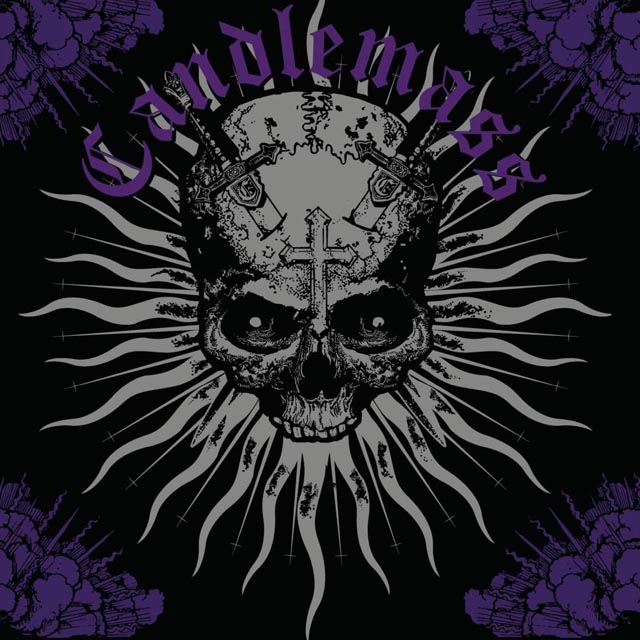