Recenty we ran into Candiria drummer Danny Grossarth and congratulated him on the band’s impending run on the Warped Tour. It’ll be interesting to see them play to a bunch of kids that not only have no idea of the band’s legacy, but have no idea they’re about to watch one of the most technical bands on the tour. Then again, even back in their heyday, the Warped Tour would’ve been an odd fit for them. Regardless, it’s going to be quite an interesting Summer for the band, and with their comeback album (and Metal Blade debut) While They Were Sleeping to promote, the band released a video for the album’s title track that was recorded at Spaceman Sound. The live video makes use of the tight space, with GoPros strappped to instruments, aerial shots, and some close-up shots of Carley Coma. 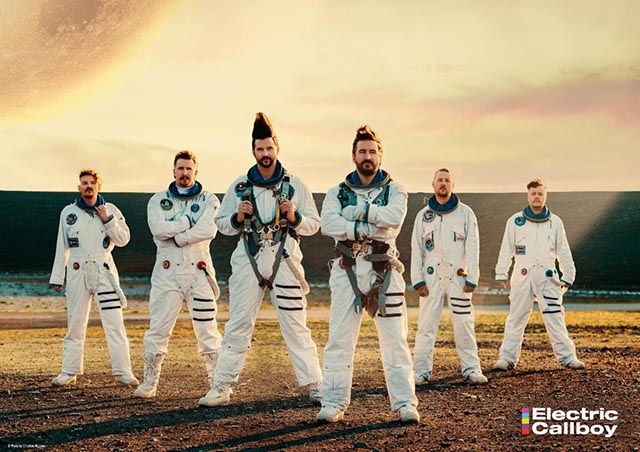