Avenged Sevenfold recently shared a heavier version of The Beach Boys’ “God Only Knows.” Today (8), the group shared another cover and this one is The Rolling Stones’ “As Tears Go By.” Both tracks are part of an expansion to their latest album, The Stage that’s essentially been happening since the album was released. This is the sixth song not on the original album to be released since June. You can listen to both the cover and original version below.

Here’s what M. Shadows says of their cover:

“We really got into some of the deeper Rolling Stones tracks during the writing process for ‘Hail To The King.’ This song always stood out because of the melody and fragile state of Mick Jagger’s vocal and the interesting string section in the bridge. We took a more uptempo rock & roll approach and added the sitar as a little nod to the experimentation of the 60s.” 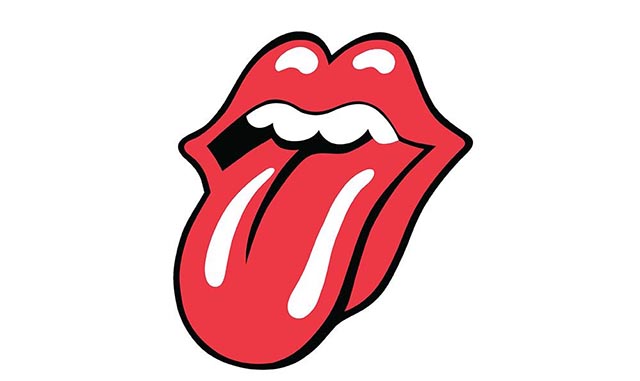