As I Lay Dying dropped their latest album Shaped By Fire back in September 2019 and are now streaming a new music video for their song “Torn Between.” The band also felt ambitious and rescheduled their Burn to Emerge tour with Whitechapel and Shadows of Intent for February 2021. Back in March, As I Lay Dying dropped a new track, “Destruction or Strength” in an effort to raise money for the road crew.

The Mathis Arnell directed video can be seen below!

Tags: As I Lay Dying 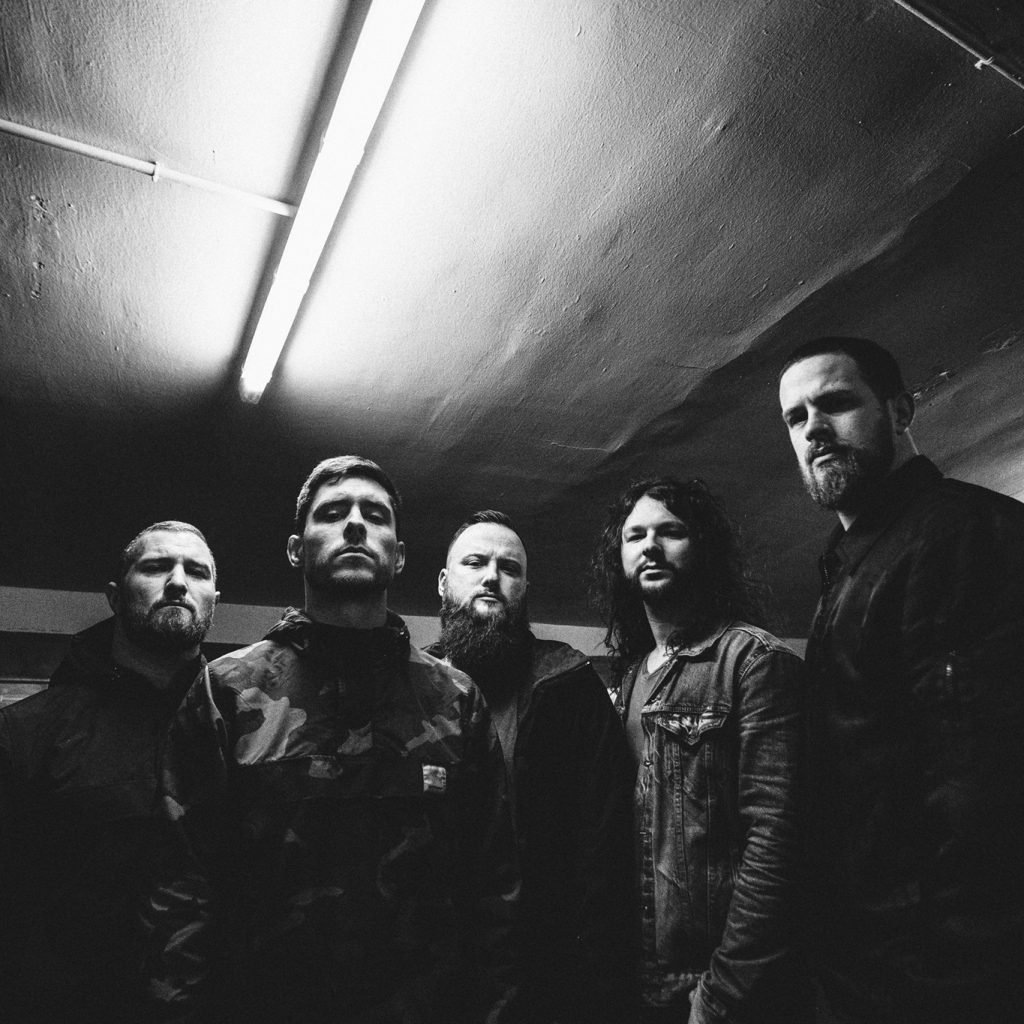