A few weeks ago, a song from Animals as Leaders leaked. It was quickly taken down, but die-hard fans had already heard the song, since they’d been playing it live. Titled “Lippincott,” now you can finally hear a non-leaked, label and band-sanctioned version of the song via a video. It’s pretty much the best way to begin a day. Amazing musicianship, trippy visuals, and no annoying vocals to get in the way.

Animals as Leaders’ The Joy of Motion will be out on March 25th on Sumerian. They’re on tour now with After The Burial, Navene Koperweis and Chon, and will ultimately wind up playing SXSW at MetalSucks’ showcase on Friday, March 18th. Catch them at the following dates: 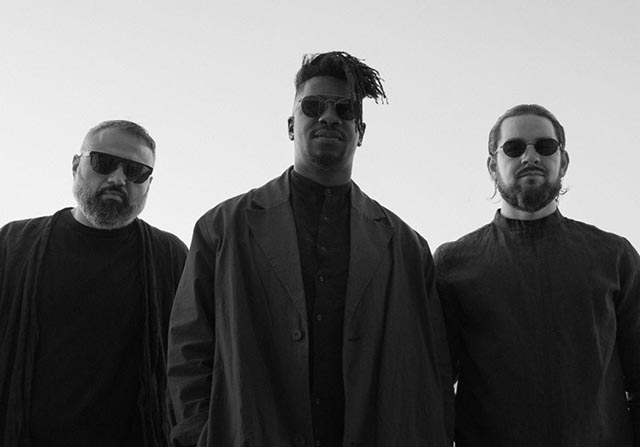