New Zealand thrashers Alien Weaponry have released a music video for the song “Whispers.” The track is taken from their debut album Tū, which was released in June via Napalm Records. The track is based on the Foreshore and Seabed Act passed in 2004 and the Trans-Pacific Partnership, signed in 2016.

“The government’s words are like whispers in our ears, telling us lies, to hide away our fears, These are just a couple of examples of the government not respecting the voices of the people, especially Māori. Even though historic wrongs have supposedly been righted with compensation, when the same thing keeps happening it’s hard to believe there has really been a change.”

During the beginning of the song, there’s a spoken excerpt, which is part of a radio interview by Radio New Zealand journalist Kim Hill with Don Brash, a former leader of two right-wing political parties, and current spokesperson for a lobby group set up to advocate the removal of “special privileges” for Māori.

“It’s kind of scary how many people share his views. They don’t seem to understand that the current policies are there to help redress the imbalance that was caused after over a hundred years of colonization. During that time, millions of acres of Māori land were stolen, they were excluded from voting and children were punished for speaking Māori in schools, and that’s just the tip of the iceberg. That sort of thing can’t be fixed with compensation alone – it takes time and goodwill from both sides.” 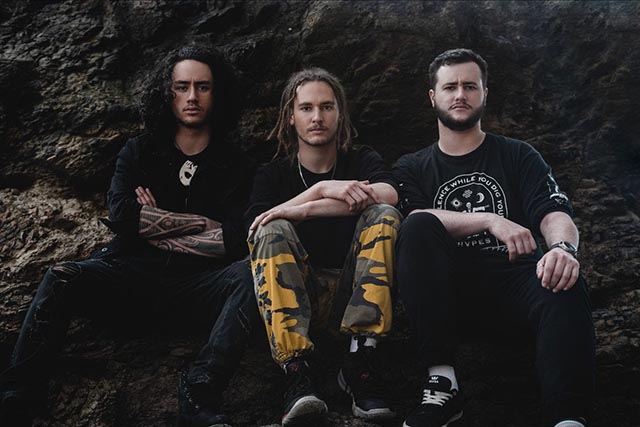