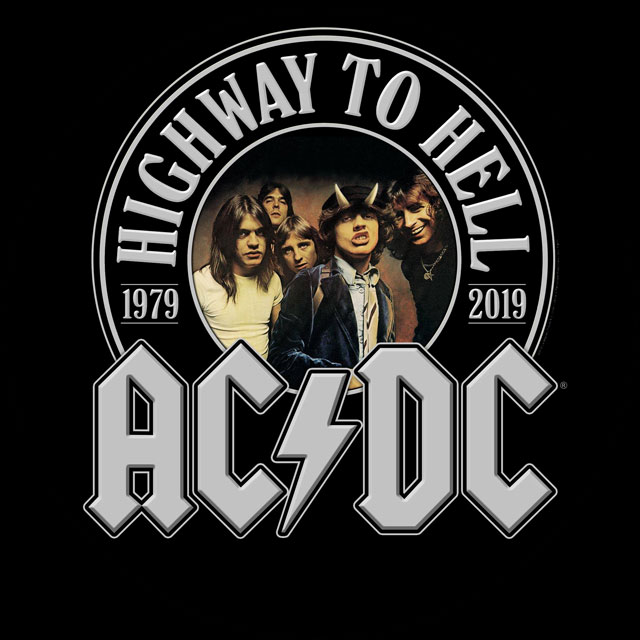 While it remains unclear if Brian Johnson is officially back with AC/DC and if the group are about to announce a tour, or new album, there’s one thing we do know: it’s time to celebrate the 40th Anniversary of their classic album Highway To Hell, which was released on July 27th 1979. Their overall sixth studio effort is also known as the final album to feature Bon Scott on vocals. Scott died on February 19th, 1980 after a night of drinking with friends, which took a turn for the worse as he passed out in his car and choked to death from his own vomit at the age of 33. His cause of death has also been listed as “acute alcohol poisoning.”

AC/DC have been rather silent on social media since the passing of rhythm guitarist Malcolm Young back in 2017. However, the group shared their first post in two years with the celebration of Highway To Hell’s 40th Anniversary. The band has not only updated their profile and cover image of the record, they also shared a clip of their “Highway to Hell” performance taken from the Dutch TV show, Countdown back in July 13th, 1979.

AC/DC have officially broke their silence roughly two months ago as they’ve been slowly adding vintage performance videos on their official YouTube channel.