Video games and metal have joined forces many times in the past. From the simple usage of metal songs like in Rock Band or Guitar Hero to bands releasing their video games like Iron Maiden’s Legacy of The Beast a few weeks back, it’s always exciting to see heavy music represented in digital entertainment, and the latest one to receive that treatment was stoner masters Sleep.

Game developer VicAndBlood recently released a quick demo of a game titled Dopesmoker: The Game of the Album by Sleep, the Band and describes the game to be ” an endless runner (minus the running) based on the heaviest, highest album of all time.”

The game is not affiliated with Matt Pike or any member of Sleep and is just a fan project but we can’t help but smile to see a video game inspired solely by album artwork. The game is currently in beta-phase but you can give it a shot right now and walk the Weedian through the holy land picking up more companions for your journey while enjoying a midi version of the album.

We recommend paying a visit to your closest dispensary, picking up your favorite herbal treat and enjoying the 8-bit game and soundtrack for a few hours. You will have a blast. 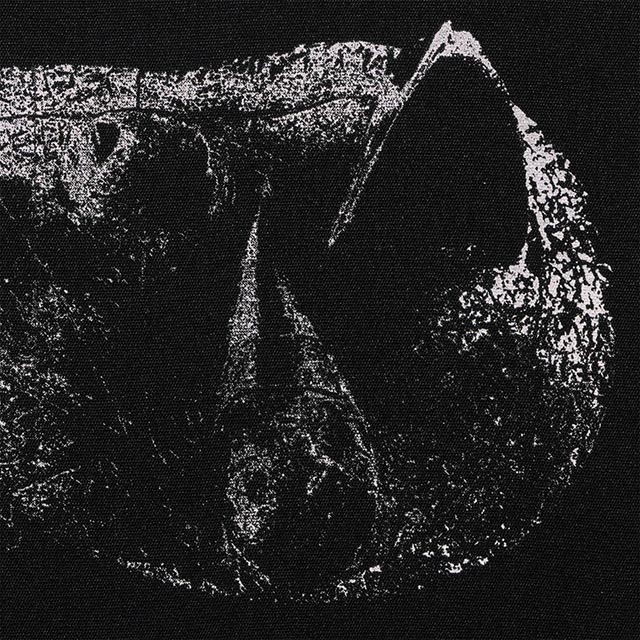