If you have a degree on any sort of robotics or have the capacity to build functional stuff, you better use it for the greater good, just like this group of scientists who decided to make a biomechatronic arm to give drummers a third upper limb to play because, science!

A group of engineers at Georgia Tech developed a prosthetic arm that can drum on its own by listening to the player and can even add some rolls to improve your jam. The more educated article by HowStuffWorks explains:

“The biomechatronic device attaches to a drummer’s shoulder to add a third arm that responds to the music and motions around it. The robot drumming device can also improvise as it plays, and future iterations may eventually know its users so well that it can read brain waves to sense where the music is going next.”

“If you have a robotic device that is part of your body, it’s a completely different feeling from working alongside a regular robot,” says Professor Gil Weinberg, who leading the project “The machine learns how your body moves and can augment and complement your activity. It becomes a part of you.”

This actually has a bigger purpose, as its development can provide the basis for kinetic assistance in different fields:

“They’re currently tinkering with an electroencephalogram (EEG) headband that reads a user’s brain waves. The idea is to detect patterns that would signal the prosthesis before changes in patter and tempo happen. A successful drumming robot could provide the groundwork for other robotic third-arm helpers with medical, military and construction applications, among others.”

Check out the arm in action in the video below and if the titled of this story didn’t make any sense, this song may help you figure it: 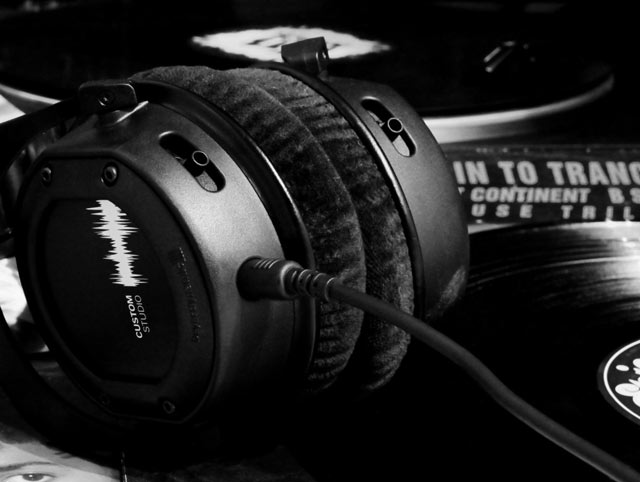