When you reach a certain status within the metal community, it’s only natural that many people will work with you and create new projects if they can, and when you’re Phil Anselmo, that will happen more than once in a while. A few weeks back, we spoke about Anselmo’s latest band called Scour, formed by members of Cattle Decapitation, Pig Destroyer, Animosity and Cast the Stone but now, let’s talk about another band you’re going to enjoy pronouncing: Metraton Nganga.

We spoke about this new project months ago and even speculated on who’d be part of the project but now we finally have more details, thanks to Hellbound.ca. The website describes the band as follows:

“I’m not exactly sure what the hell that band name means, but I can assure you that the band is worth listening to if you enjoy dark, heavy music… The songs are mysterious, dark, and, from my vantage point, they are not far removed from the spirit of old Immolation and Incantation, or even Mexico’s Shub Niggurath. Metraton Nganga sounds bleak and ominous, evoking the same feelings one might have while hallucinating and staring at some dark illustrations by the likes of Hieronymus Bosch or William Blake. It’s thunderous, yet it has a distant, detached dream-like quality. It will be interesting to see how this band develops.”

As for the rest of the band members, it’s only revealed that Superjoint’s drummer Joey Gonzales is another member of the project but there’s no mention of anyone else. Hopefully we’ll get more information about it now that the can has been opened. 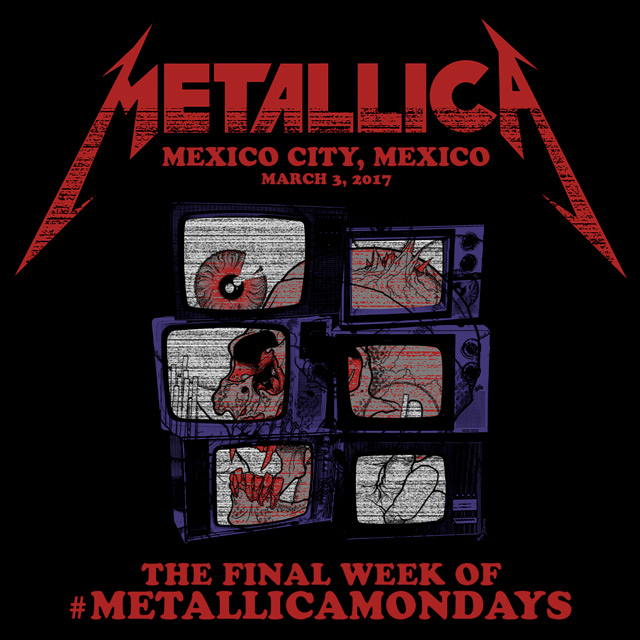