If there’s one thing In Flames is known for, a stable lineup isn’t that thing. In fact, the band doesn’t have any original members from their first demo in 1993.  With the near-constant departure of members, that’s led to some incarnations of the band that are more commercial than others. When Jesper Stromblad quit the band in 2010, he was initially pretty diplomatic about how things went down, but more recently, he called the band’s recent output a “polished turd.”

While you might expect there to be no love lost between Stromblad and the rest of In Flames, a recent interview with bassist Peter Iwers not only stood up for him, but revealed that he’s in a band with him. Here’s what he said when asked by Sticks For Stones about Stromblad’s opinion of his former band:

“When he does things like this, the problem I think is that 15 years ago when you didn’t have all the social media, so you just said something out when you were feeling frustrated or angry, but these days you write on social media and somebody picks it up really fast and it becomes way bigger than what it is. He is a constant supporter of In Flames. Sometimes he says bad stuff online, but he doesn’t really mean it. It’s just exactly like I said, you get angry for five minutes and then you wish you wouldn’t have said it, but then the whole world has read it.”

Here’s what he says about the new project, which doesn’t have a name yet:

“Well, we actually play music in another band — Jesper and I — that we’re gonna go public with in the next week or so, so we have a good relationship; we’re good friends.”

There you have it. We’re guessing it might be a little more aggressive than current In Flames. Their new album, Battles, will be out on November 11th on Eleven Seven and can be preordered here. 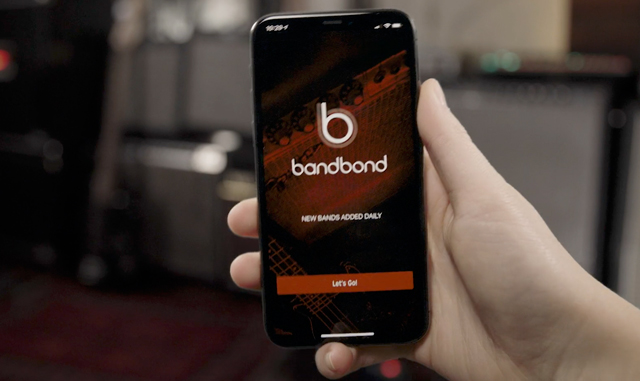