In a stellar plot twist that would put M. Night Shyamalan’s entire career to shame, Five Finger Death Punch guitarist Zoltan Bathory, went on Twitter and shot down the story about frontman Ivan Moody’s divorce after being accused of domestic violence reported earlier today by TMZ:

😂 don’t know which 1 is more offensive insinuating that Ivan knows JiuJitsu or that he has a wife! none of those R true GottaLoveTheInternet — Zoltan Bathory (@ZoltanBathory) August 12, 2015

There’s a lesson for everyone here folks: Don’t believe everything you read on the internet, including stuff from TMZ. Now the lingering question is, what about those documents that supposedly they got their hands on? Maybe, for some odd reason, there is another Ivan L. Moody and their sources thought it was this Moody, who also happens to make a lot of money and play in a band? who knows.

The band never released any sort of statement to clear out the simple fact that Moody wasn’t even married and, surprisingly, it took the band’s guitarist to say it instead of friends, family or anyone close to him. I guess they’re so used to the controversy that they probably laughed it off for a while before doing something about it. Once more information becomes available, we’ll report on it. 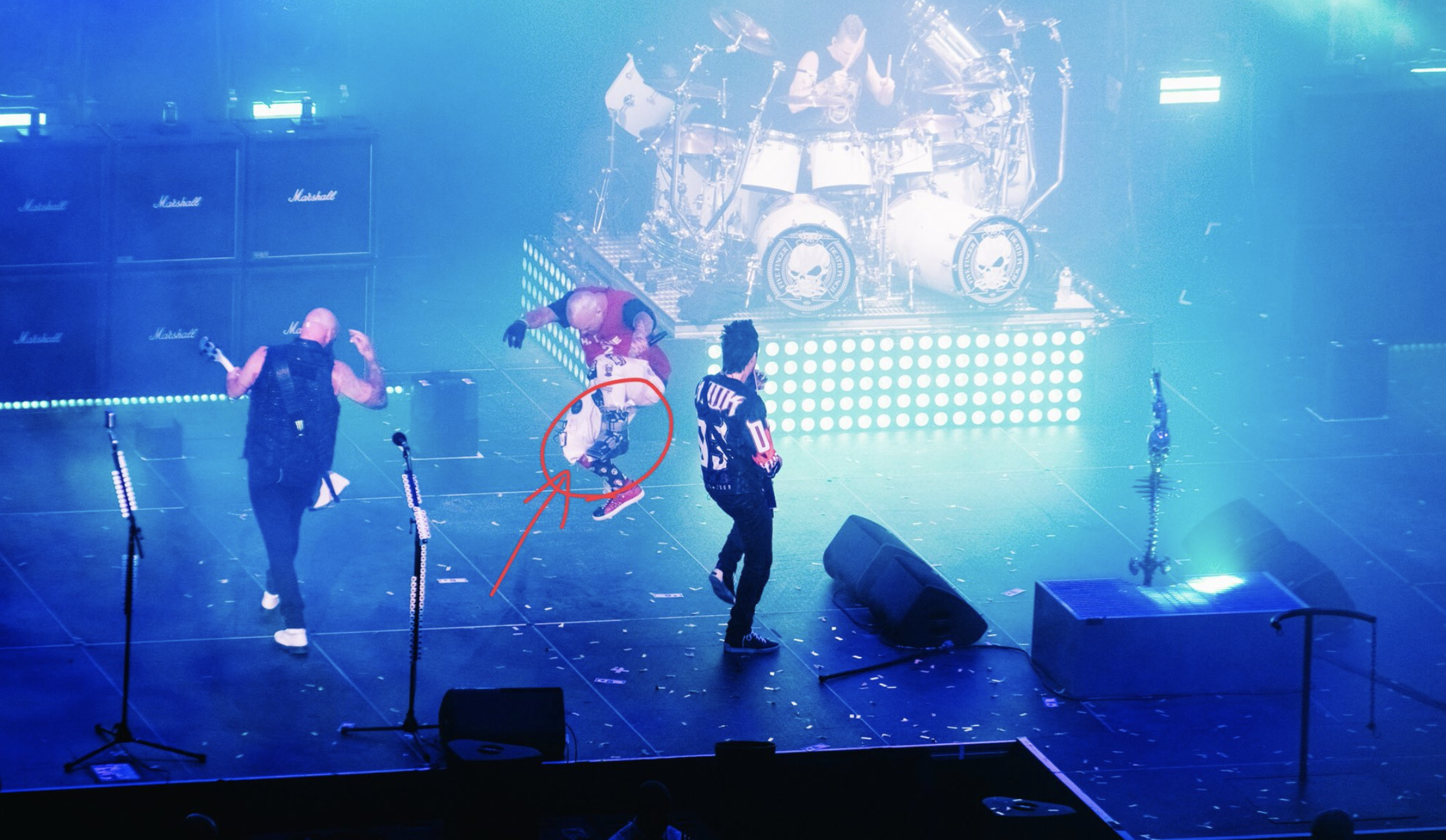