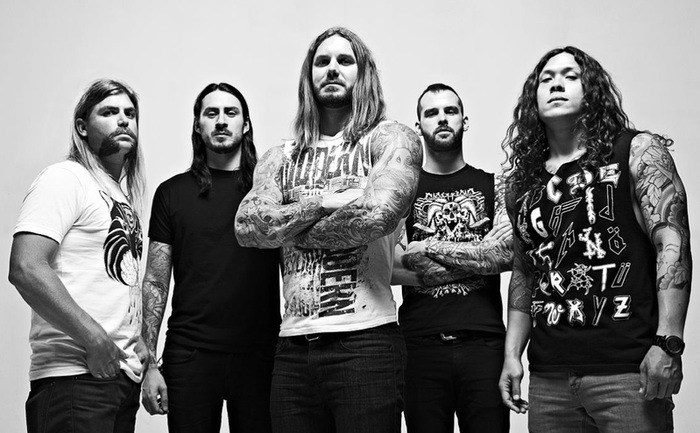 If you’ve been surfing the internet the past week, you probably heard about As I Lay Dying’s controversial return. We even dedicated a Headbangers Brawl about their comeback. After releasing their new single and music video for “My Own Grave”, the band remained silent, which garnered some backlash. However, today (11th), the band posted a short update on their Facebook:

It’s difficult to encapsulate all of the topics we want to address with a written statement. We understand there are many questions and we plan to address them this week.

The post doesn’t elaborate on any of the issues or concerns the metal community has raised this past week but, at least we know they’re working on a statement. The band is playing their first show since 2013 on June 16th at the SOMA Sidestage in San Diego, CA, which has already sold out.

Hopefully, the group will release a more detailed statement that addresses everyone’s concerns.