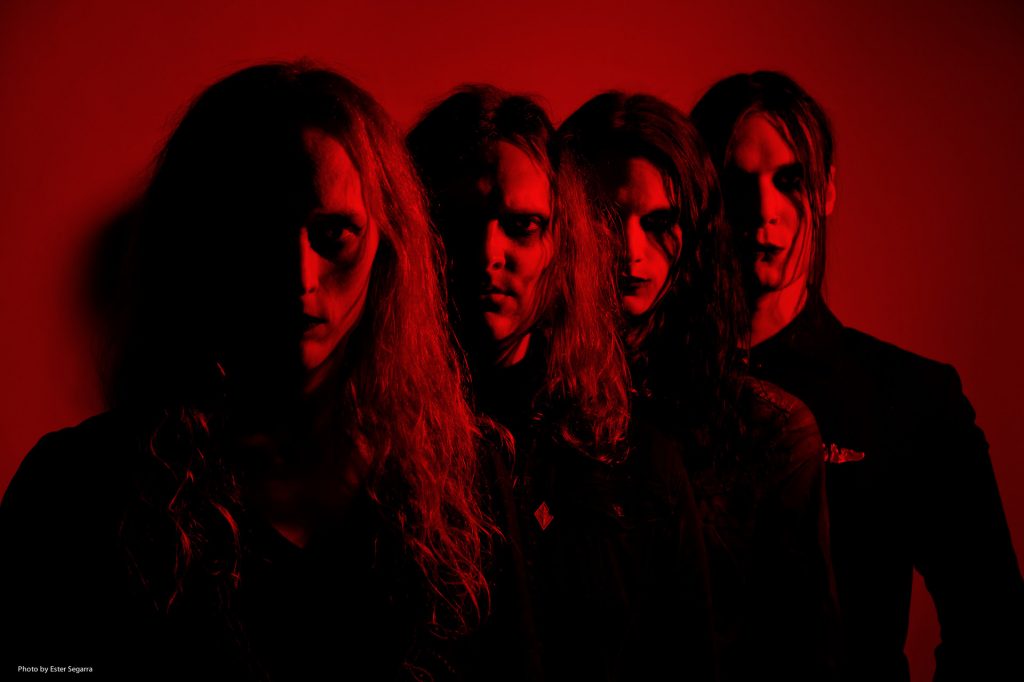 Sweden’s Tribulation have teamed up with Pallbearer for a co-headlining Fall North American tour. These dark metallers will be promoting their latest effort Down Below, which was released earlier this year via Century Media Records while Pallbearer will be supporting 2017’s Heartless for one last run. The trek kicks off on September 14th in Montreal and concludes on October 13th in Boston, MA.

“We are at last heading back over the Atlantic Ocean to the New World, this time its northerly part that is the great North America. How we’ve waited! Along for the ride this time we have the mighty and the very heavy Pallbearer to close each evening, depending the Dionysian spirit that we, hopefully, have managed to spark in you. Montreal, Kansas City, Los Angeles, New Orleans, and the East Coast will see us playing without Pallbearer with support acts yet to be announced and with us closing each night. We urge you to join us in these nocturnal festivities where both bands will be playing long sets. The tickets go on sale on Friday, get yours while you can!”

“After a long period of constant touring behind Heartless, it’s almost time for us to settle into the cold season and begin crafting our next musical endeavor. But before that, we are heading out once more across North America to bring this chapter to its conclusion. We look forward to stretching out our sets each night on this double bill with Tribulation, revisiting some songs from our past and adding extra layers to newer material.” 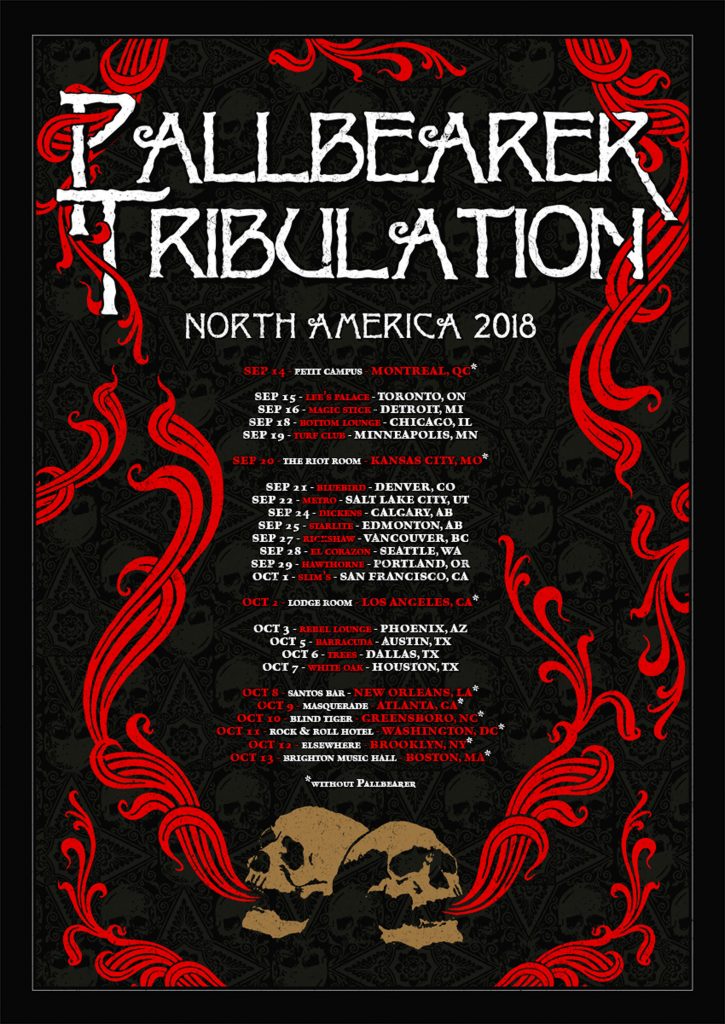