While we’ll get into a lot more of this later today, Queens of the Stone Age  have the #1 album in the country. …Like Clockwork sold 91,000 copies of their sixth album, giving the band their first album to top the charts. It’s even more impressive when you consider that their last album, 2007’s Era Vulgaris, only sold 52,000 copies, and this is their first album on an independent label (Matador) since their first. Their fourth album, Lullabies to Paralyze, had their highest-ever first week tally, selling 97,000 copies to debut at #5, but that was all the way back in 2005.

In other QOTSA news, the band have announced a headlining tour in support of the album. They’ll be sandwiching tour dates in between a handful of festival dates that include Lollapalooza, the Made In America Festival, and Austin City Limits, among others.  This past weekend, the band played “Fairweather Friends,” the most guest-laden track from the new album, live for the first time at the Brooklyn Masonic Temple. That can be seen above, via theprp. Check out the tour dates after the jump. 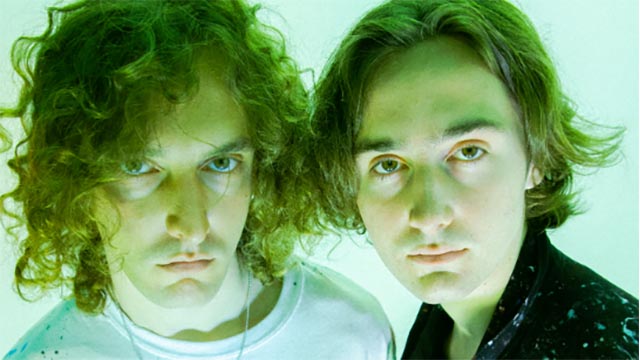