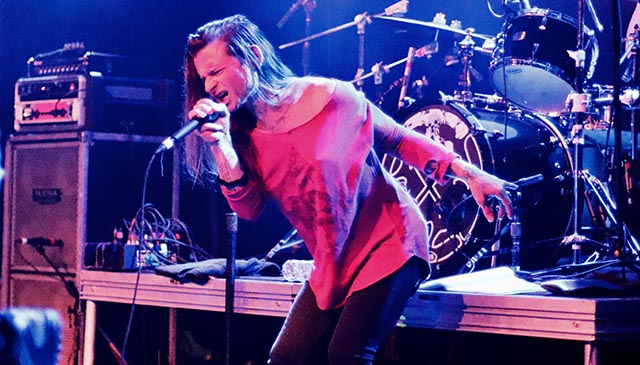 Recap of Life Of Agony w/Silvertomb @ TLA in Philadelphia on September 15th, 2018

I first covered Life of Agony for WVUD in Newark, DE back in 1992, so I’ve been able to watch this band closely from their early days to present and I must say, this past Saturday’s show in Philadelphia on their “Rise of Underground Tour” was one of my all-time favorites. 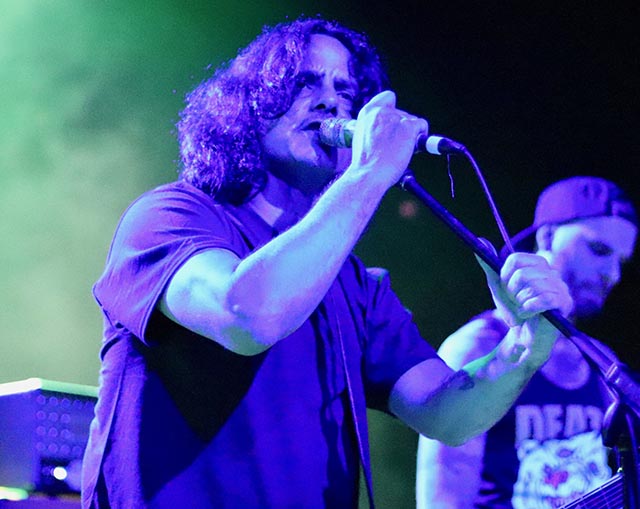 Openers Silvertomb, featuring Kenny Hickey of Type O fame, certainly set the tone for a concert that was going to be groove-laden and intense. Hickey’s bluesy voice mixed with the doom laden riffs and heartfelt sincerity clearly had the crowd hooked. Silvertomb, is no doubt, a reason to get to the show early on this tour. 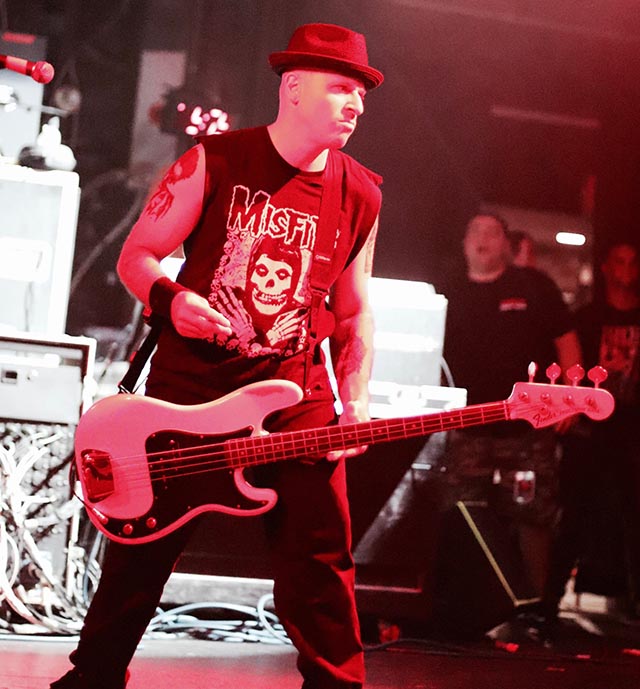 Life of Agony is one of those bands that never ages. Joey Z and Alan Robert are still bouncing up and down like they were in their 20’s. In fact, I’d say they might be even a bit more bouncier than they were back then. There is simply no stopping them.  And new drummer Vernoica Bellino brings a lofty dose of energy and drive.  She was so impressive at this show.

It has been a joy watching lead vocalist Mina Caputo come out of her shell. Mina is out in front of the audience with a moment of playfulness followed by one of intensity as she belts out classics like “This Time” with renewed enthusiasm. Mina worked the crowd into a frenzy from the first note borrowing Hulk Hogan’s famous ear cupping move to get the fans riled up.  A very physical performance with tons of smiles and love between Caputo and the crowd.

Speaking of the fans, I spoke at length with many fans in attendance. There were many up against the rail who were into the band from the early days in the 90’s who lined up early to ensure a perfect view. Many (myself included) were wearing their LOA-best vintage T-shirts, hockey jersey, etc. and there was a great deal of nostalgic talk about who saw them at L’amour’s and when. Going by ebay prices, there was a few thousand dollars worth of LOA fashion in the front row alone.

Of course, there were a myriad of newer, younger fans, who have really latched on to the band since the release of 2017’s A Place Where There’s No More Pain which you can get on both black vinyl and CD right now from Napalm Records.

The setlist had something for everyone and all records were represented. Highlights for me included, “Hope,” “My Eyes,” and “Other Side of the River” and “Lost at 22” from the vastly underrated Ugly record.

I’m also thrilled to report that per my conversation with Alan Robert before the show, Life of Agony is actively working on a follow-up to the brilliant A Place Where There’s No More Pain and Alan reports that they have at least half the record already recorded.

Tickets and t-shirts are very reasonably priced. There’s no excuse to miss this.  Shows are selling out so get your tickets now because you will be disappointed when there are none left.