A few years ago, Iron Maiden had an album out, A Matter of Life and Death. They thought it would be a good idea to play the entire album on tour, sprinkling in a few classics from, oh, the other 13 albums they had. That kinda sucked. Then they realized that hey, maybe some fans would want to revisit the music that made them famous, so they did the Somewhere Back in Time tour, featuring mostly music from their first seven albums. That was amazing.

The reason I bring this up is that the band have just announced that they’ll be touring this Summer with Dream Theater. That tour will bring them back to Madison Square Garden, which the blew the roof off of when they played there a few years ago. Like literally. OK, maybe not literally, but the power went out. In addition to being a pretty amazing pairing, playing the Garden is a life long dream (no pun intended) from Long Island boys Dream Theater.

“Dream Theater has achieved so many dreams through the years, from playing the Budokan in Tokyo to Wembley Arena in London to Radio City Music Hall in NYC,” drummer Mike Portnoy commented. “But the one remaining dream that has eluded us through all of these years was to play at Madison Square Garden. Well, on July 12, along with Iron Maiden, that dream will finally be fulfilled.”

Portnoy even recalled watching a 1983 video of his first band, Intruder, recently and when asked what his dream was, he said “to play the Garden.” That’s adorable. All inspirational stories aside, that’s a pretty solid lineup. No word on whether the rumor of Coheed and Cambria playing is confirmed, but hey, they already played the Garden a few years ago. Tour dates after the jump 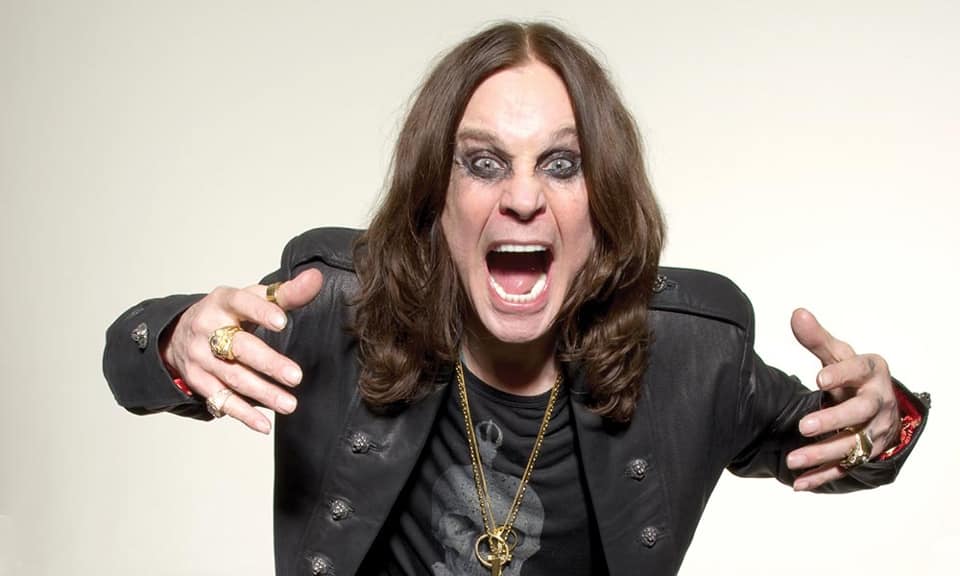