After word about the tour slipped this past weekend, it was confirmed that In Flames and Trivium will team up for a co-headlining North American tour in early 2012. And according to a Facebook posting, support on the tour will come from Veil Of Maya and Kyng. This will mark In Flames’ first U.S. tour since dropping off of this past Summer’s Mayhem Fest halfway through the tour due to a family illness.

The announcement of tour dates comes just before In Flames drummer Daniel Svensson was suppose to make a “major announcement for North American fans” during an online chat via Yowie later today. While the online chat will still take place on Yowie today at 2pm PST, it’s safe to assume that  we was going to reveal the band’s upcoming tour with Trivium, which we’re dubbing the Sounds Of A Playground In Waves Tour.

A rundown of dates for In Flames and Trivium’s upcoming North American tour can be seen after the jump. An official announcement will likely be made during Svensson’s online chat via Yowie today at 2pm PST. 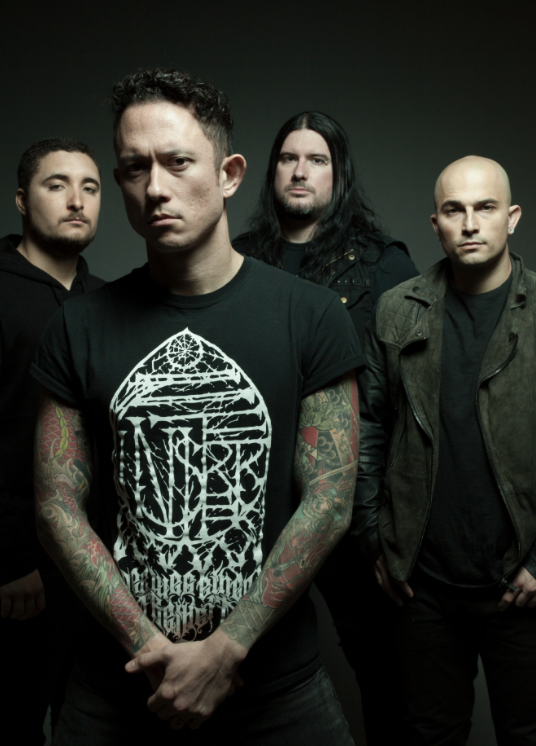