Helmet announced back in November that they’d be playing Betty in its entirety, with no opening band. At first it was just a 10-date run, but the tour has been expanded down south and even to Canada. There’s not a west-coast date to be found, but hopefully later this year Helmet makes the trip to the Pacific coast.

“I think because Meantime was the biggest commercial success, with MTV and stuff like that, it had a much larger audience. But the real fans, the superfans that want to come and watch more than the one or two songs that had videos, they love Betty because it’s was such a 180. The music was so different. It wasn’t like ‘oh, we’re going to create this new trend in music with drop tuned riffs and short hair and angry lyrics’. So Betty had a bunch of weird shit on it. Then I did the album cover and it was deliberately as un-metal as you could be, the woman with a basket of flowers. And I think Helmet fans really appreciate that.”

In October, when asked about plans for 2015, Page Hamilton said, “I plan to finish writing and recording a new Helmet album.” 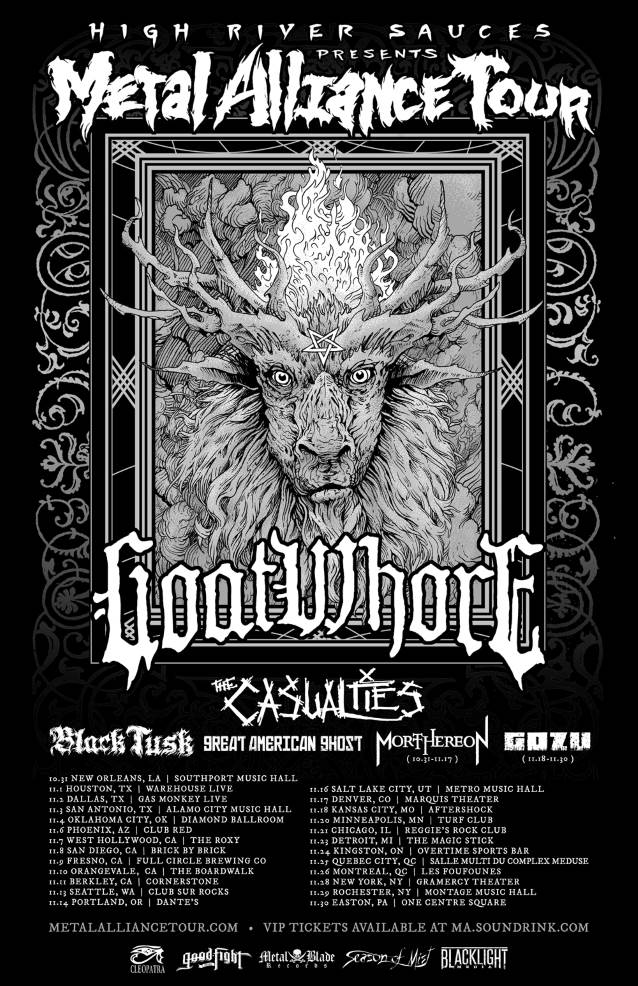