It’s been a rough weekend for touring musicians. We already wrote about The Browning getting their gear stolen by gypsies in Italy (really!). It turns out that was just the tip of the iceberg, as Fit For A King and Malignancy also were hit by thievery in the past weekend. Malignancy’s tour bus was broken into and robbed in Zandaam, Netherlands on the first day of their tour this past Friday. While they’re sharing the bus with four other bands (that sounds, um cramped), Malignancy’s drummer Mike Heller was hit the worst. As Mike says on his GoFundMe page:

…during our set at De Flux in Zaandam Netherlands, someone broke into the bus and stole two other people’s laptops, someone’s GoPro, and also, my backpack with my entire life inside of it. Since this was the first night of the tour, and before we had been in the bus for more than just a few hours, I didn’t even get a chance to separate my stuff like I normally would… so someone ran away with my brand new iPad, my brand new Kindle, my two backup hard drives, all of my medication, my iPod, my contact lenses, two sets of headphones, all of my chargers, and most importantly, my MacBook Pro with all of my Pro Tools files, and all of my video files on it. Someone stole the most important thing in my life, aside from my girlfriend, my dog, and my family.

I have my entire life on that laptop. It is my recording studio… All of the albums I have recorded in the last five years, all of the demos I made, all of the drum videos that I haven’t released yet, and all of the session work I was in the process of sending out to clients. Stuff that I could never ever possibly replace.

Police have said there’s almost no chance that any of his stuff will be recovered. Thankfully, fans have pitched in, and more than $5,000  has been raised. for him.

At last Malignancy made it out on tour. Fit for King didn’t even get that far. Their tour with After the Burial, Emmure, Fit for an Autopsy and more kicked off yesterday (19) but on Saturday (18), they went to their trailer, which was parked at their guitarist’s house, to find that their guitars, basses and an amp were stolen. $10,000 worth of equipment was taken, and while they’re not cancelling any of the tour dates, or even launching a crowdfunding page, they’re asking their fans to buy some merch to help replace some of the gear.

Tags: Fit for a King, Malignancy, The Browning 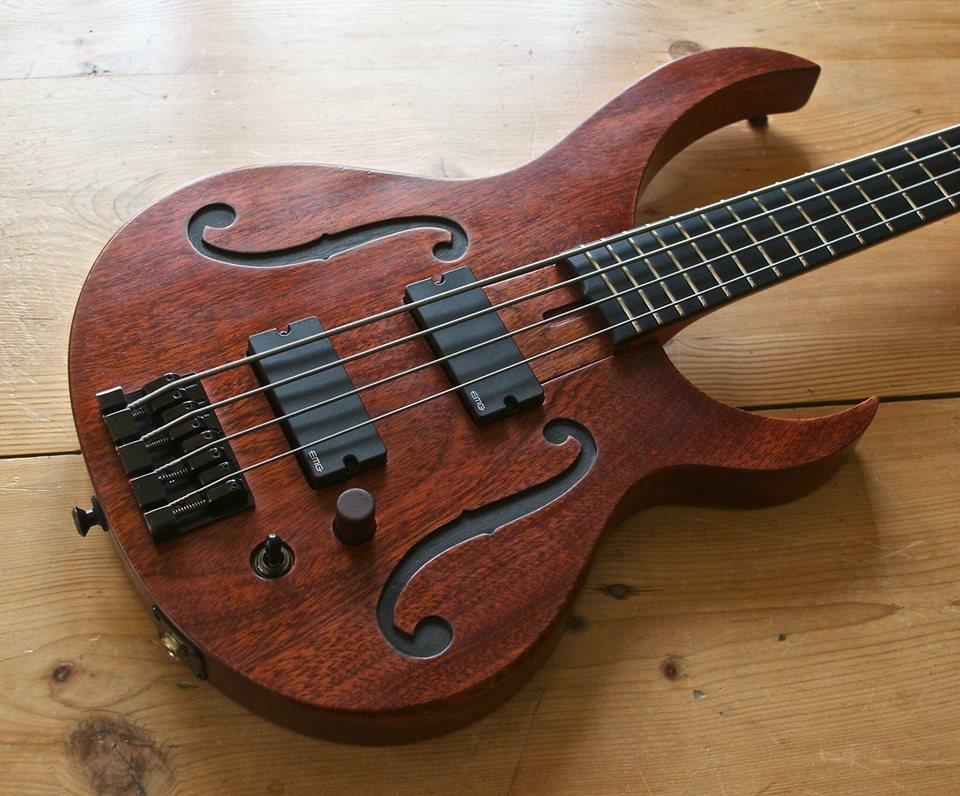