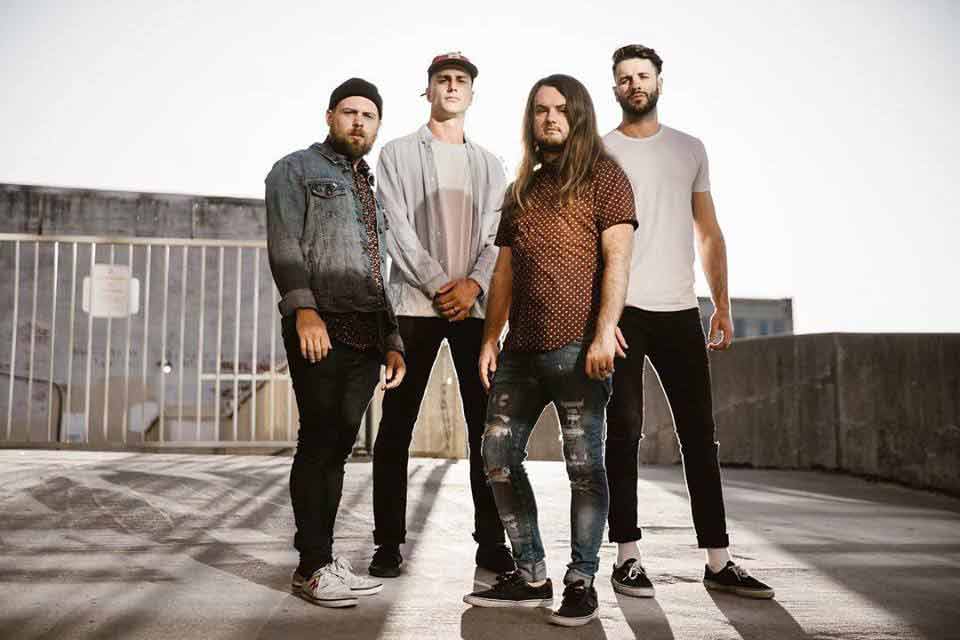 Fit For A King has announced a North American summer headlining tour. The trek is set to kick off on July 17 in Colorado Springs, CO and will hit cities across the US and Canada for four weeks before wrapping up on August 18 in the band’s hometown of Tyler, TX.

Norma Jean will be joining the tour as main support, while Left Behind will also be onboard for the entire tour. The line-up is rounded out by Currents, who will be opening the tour until August 11, and Afterlife, who will take Currents’ spot from August 13 through the 18.

Fit For A King released their latest full-length effort, Dark Skies, in September 2018. The band’s best-selling album to date, it is also the last record to feature guitarist Bobby Lynge, who announced his departure from the band upon the LP’s release.

Following these North American dates, Fit For A King will be heading to Europe for their Shaped By Fire fall headlining tour. That tour starts September 27 in Leipzig, Germany and will feature support from As I Lay Dying, Chelsea Grin and Unearth.

Pre-Sale and VIP tickets for the tour are on sale now. 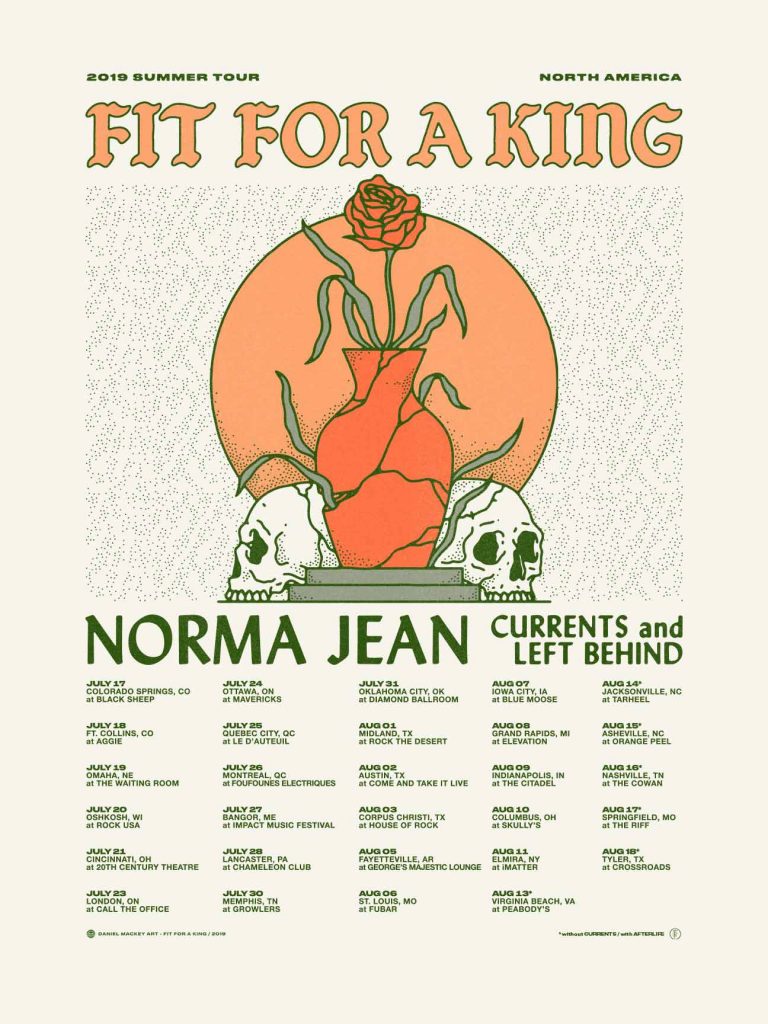