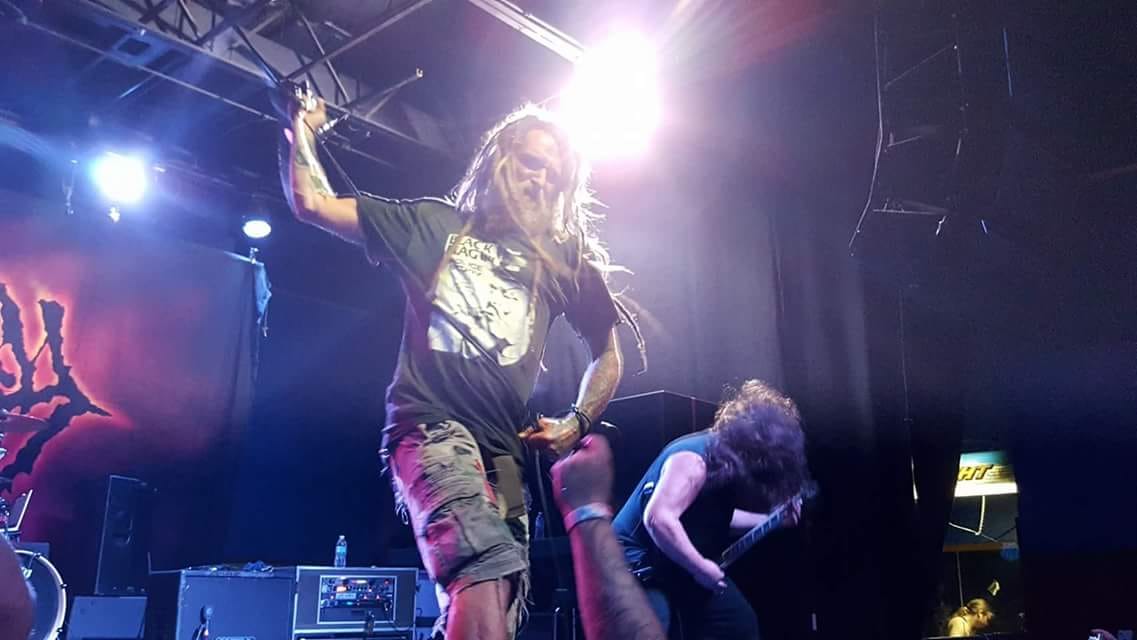 Arsis and Decrepit Birth just kicked off their highly anticipated co-headlining trek this past Friday (12th). Unfortunately, Decrepit Birth have been forced to cancel the next four or five shows after an injury from frontman Bill Robinson that occured at their show on Saturday (13th) at the Glass House in Pomona, CA. Robinson broke his femur due a failed stage dive attempt. He dove into the audience just to discover no one was able to catch him. Footage can be seen below as Robinson’s last words were “you fuckers should have caught me.”

The frontman was rushed to the hospital and the last we heard was, his surgery was a success. The band intends to return to the stage as soon as possible, even if it meant Robinson to perform out of a wheelchair.

“ATTENTION! Bill broke his femur on Saturday while performing at the Glass House in Pomona, California. He was seriously injured and was rushed to the hospital where he is getting surgery done for his leg. Unfortunately we will miss the next 4 or so shows while we wait with him at the hospital. We will catch back up with the tour asap and finish this off even if we have to wheel Bill out in a wheelchair on stage. He says whatever it takes! Which is pretty fucking crazy!”

Everyone please keep Bill in their minds and hearts. Bill had a successful surgery and @decrepitbirth will be back on the @bloodlettingtour in 4-5 days. I cannot think of another single front man that would MAN up and keep going after a femur break. But…. that’s what Bill is…. A MAN. I am off the tour and back home for now to see how this all unfolds. Time to edit some pics and check out the video. Stay tuned for some shots from the @bloodlettingtour …… One last thing- FUCK. . . #decrepitbirth #bloodlettingtour #billrobinson #amansman

#Repost @instar0r ・・・ Just watched the singer of @decrepitbirth jump of the stage and snap his leg. The paramedics had to come and take him to the ER. His last words before being wheeled away “you fuckers should have caught me” 🤣😂 #metalheads #metalhead #theglasshouse #pamona #techdeath #technicaldeathmetal #decrepitbirth #stagedive #metalshow #blastbeats #extrememetal 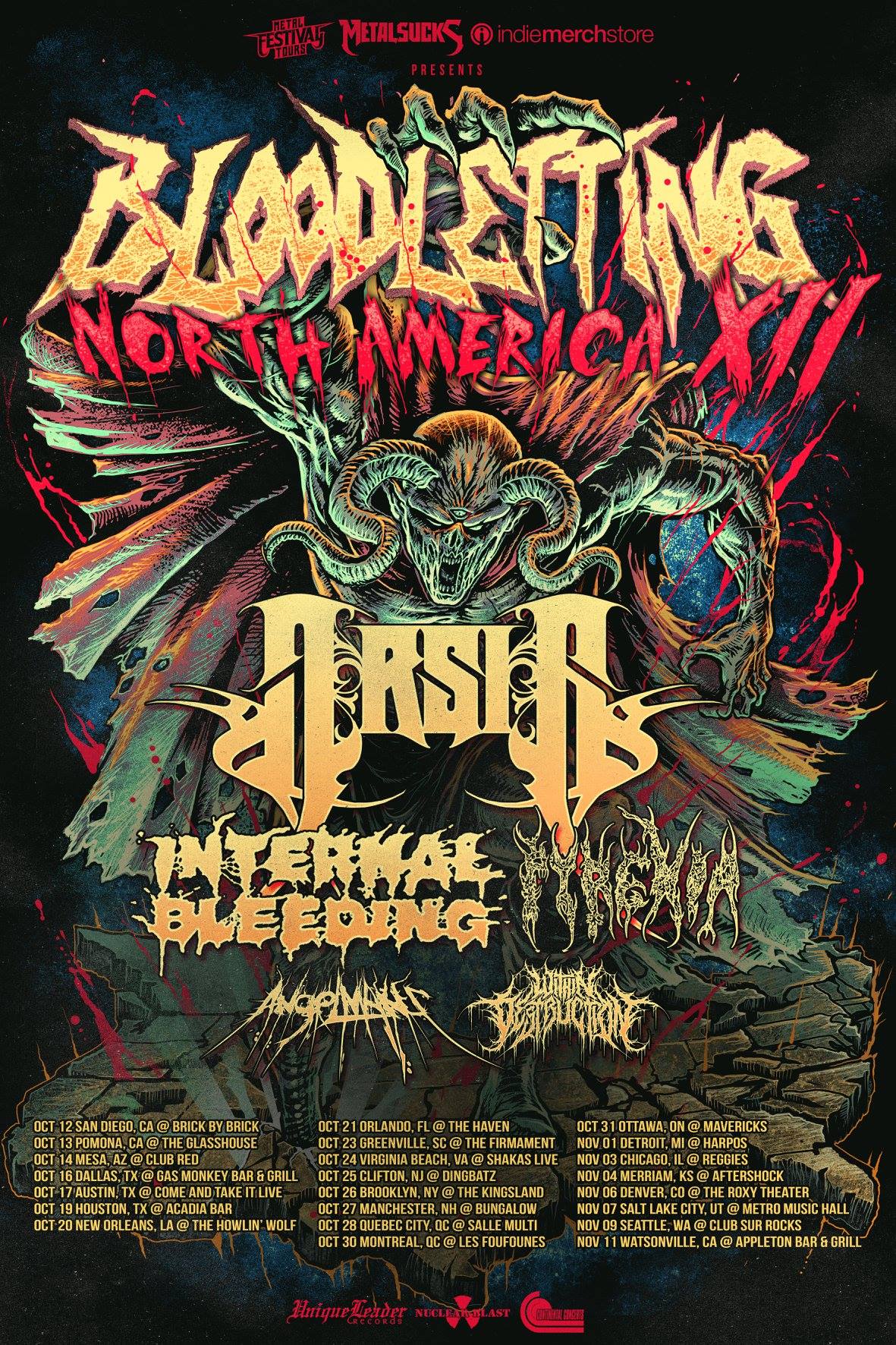