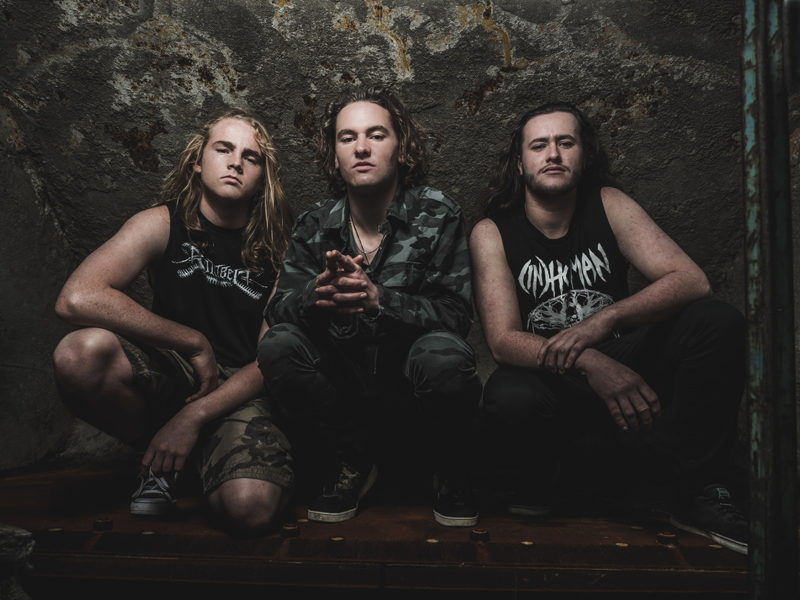 Late last year, we caught up with Alien Weaponry drummer Henry de Jong their second-ever New York City show during their first North American Tour. During that time, Henry mentioned the group have quite a few things planned for 2019 which involved circling around a few festival appearances. Today (22nd), the band has now announced their first-ever headlining North American tour, which kicks off right after their Mexico, City appearance at the Domination Festival. The trek runs through May 29th in Los Angeles, CA as the band will be promoting their latest effort, 2018’s Tui.

“We had an awesome time touring with Ministry in 2018, and we are so excited to be coming back. We can’t wait to see more of America and put on some sick shows for you all.” 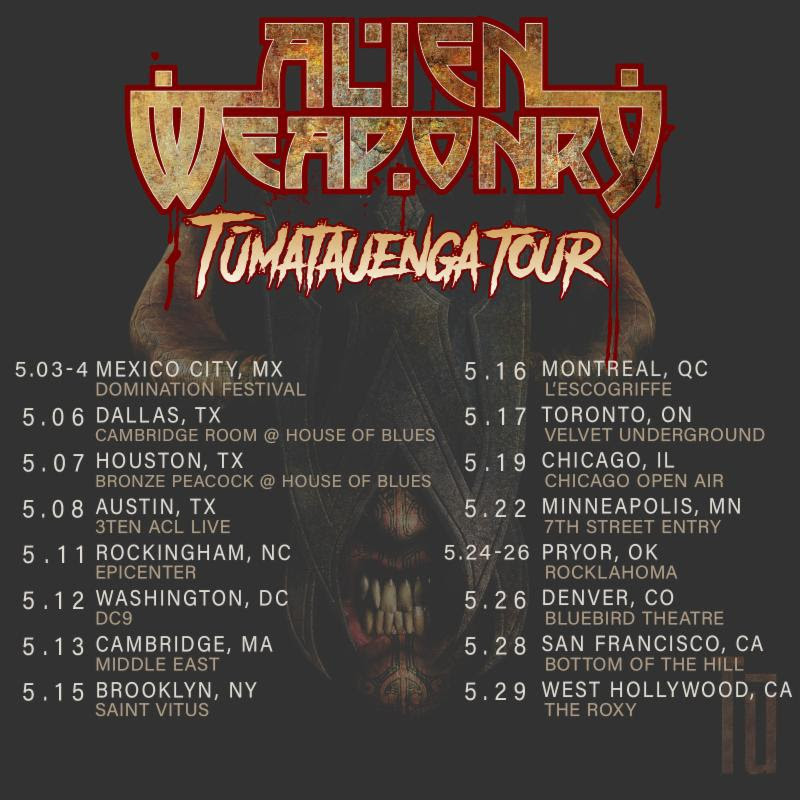